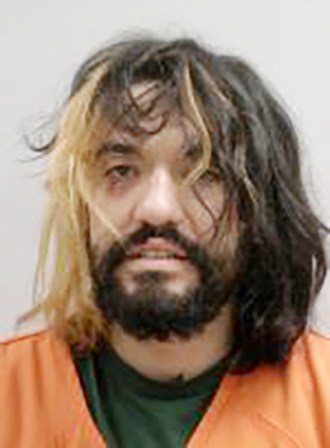 According to the court complaint, narcotics detectives met with a confidential reliable informant (CRI) on Dec. 4 about purchasing methamphetamine from Cantu. The CRI and his vehicle were searched and he was provided buy money and equipped with audio and video devices. He then met with Cantu, after which he met police at a predetermined location and surrendered 1.96 grams of methamphetamine.

A review of Cantu’s criminal record shows prior convictions for assault and tampering with a motor vehicle.

Cantu will appear in court again on May 20.

Scientists expect spring floods to be milder than last year

WASHINGTON — Too often disasters come in threes. But the year of global pandemic and record wildfires in Australia will... read more