Level 3 offender to be released in Austin

The Minnesota Department of Corrections informed the Austin Police Department this morning that Mal Pauliet Tharjiath, 27, a level 3 predatory offender, will be released into Austin sometime today, according to Austin Police Chief David McKichan 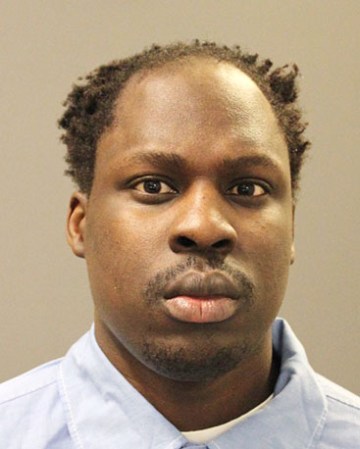 Tharjiath has a prior conviction for engaging in sexual contact with an unknown female. Contact included sexual touching. Tharjiath used force to enter the female’s residence and to gain compliance. The incident occurred in 2012 in Mankato.

Tharjiath will be residing at a residence in the 700 block of Eighth Street Northeast, according to a media release from the APD.

Under Minnesota Statute 244.052, the APD is authorized to notify the community of a level 3 offender’s release into the community if it believes doing so will increase public safety.

Tharjiath has served his sentence and is not currently wanted by law enforcement. Law enforcement warns that anyone who attempts to harass or intimidate Tharjiath could be subject to criminal charges.

By Tim Nelson Secretary of State Steve Simon says there won’t be a repeat of the Super Tuesday lapse that... read more