Evelyn was born Aug. 13, 1935, in Austin to Philip and Gladys (Brechtel) Berg. On Feb. 4, 1959, she was united in marriage to Kenneth J. Heimer at Saint John’s Catholic Church in Johnsburg, Minnesota. The couple resided in Austin, where Evelyn was employed by Queen of Angels 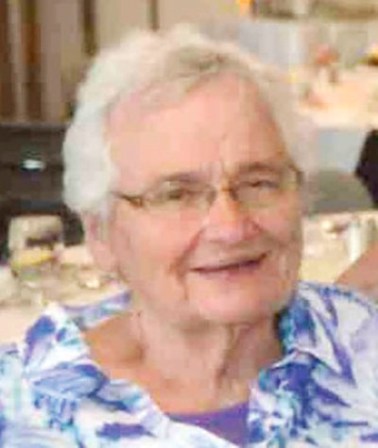 Catholic School. Evelyn was also a member of Queen of Angels Catholic Church in Austin.

Evelyn loved spending time with her family. She liked baking and cooking; her specialties were baking chocolate chip cookies and making homemade potato salad. She enjoyed playing bingo and occasionally visiting a casino. She was a loving mom and grandma who will be missed.

A memorial Mass for Evelyn will be celebrated at a later date at Queen of Angels Catholic Church. Condolences may be left online at www.mayerfh.com.

Marvin Strieff of Austin, Minnesota, passed away on Saturday, March 28, 2020, at his home. Marv was born in Rochester,... read more