Chuck was born May 1, 1945 in Grand Forks, North Dakota, the son of William and Myrtle (Bakken) Cariveau. Chuck grew up and attended school in East Grand Forks, Minnesota, graduating from 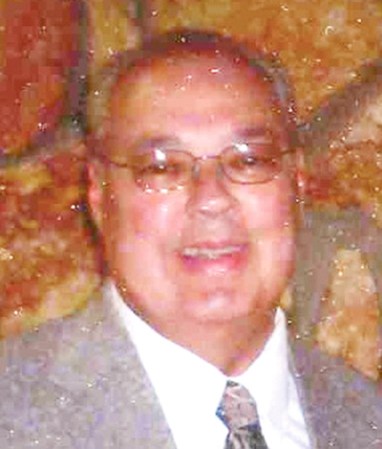 Sacred Heart High School with the Class of 1963. Chuck served his country as an engineer for the U.S. Navy for four years before enrolling at the University of North Dakota, where he received his Bachelors Degree in 1971. He was united in marriage to Carol Stenson in 1968, and they lived together in Austin for 38 years.

Chuck was a loyal and dedicated supervisor for Hormel, where he worked for over 30 years. He provided for his family as a loving father while his four children were growing up. After his children had grown, he continued to work at Hormel and provide for his family, always placing others before himself without complaint. Chuck loved to socialize, laugh, follow sports and keep up on the activities of his extended family. Dad cherished spending time with his children and his beloved grandchildren. 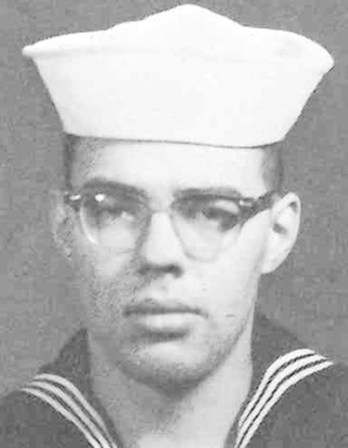 A funeral Mass will be celebrated at 11 a.m. on Monday, March 9, 2020, at St. Augustine Catholic Church with Father James Steffes officiating. There will be a wake service at 6:45 p.m. on Sunday, March 8, 2020, at Mayer Funeral Home, where friends may call from 5-7 p.m. Visitation will continue for one hour before the service on Monday at the church. Military rites will be by American Legion Post 91 and VFW Post 1216. Interment will be in Calvary Cemetery. Condolences may be left online at www.mayerfh.com.