Brian was born Oct. 2, 1958, in Austin to Charles and Lois (Hallman) Voogd. He grew up in Austin and graduated from Austin High School in 1977. Brian went to work at Hormel Foods in 1984 and worked there for 36 years. He served in the National Guard and was a member of the 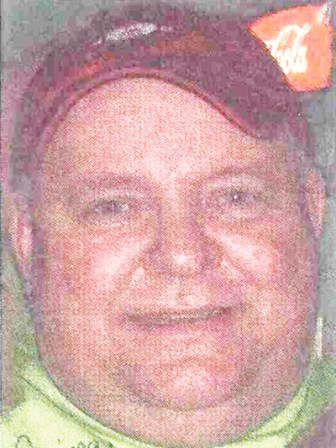 Shriners, Eagles and American Legion. Brian was an avid train enthusiast and collected model trains. He also loved playing softball in his younger days. Brian was a friend to all who knew him.

He was preceded in death by his parents; and brother-in-law, Bill Wuerflein. Survivors include his siblings, Linda (Bill) Olson, Chuck (Debbie) Voogd, Steve (Gretchen) Voogd, Vicki Wuerflein and Roger Voogd; as well as many nieces, nephews, and cousins.

A celebration of life will be announced at a later date. Condolences may be left online at mayerfh.com.

Austin Public Schools has been working with community partners to offer meals to students during the upcoming school closures, according... read more