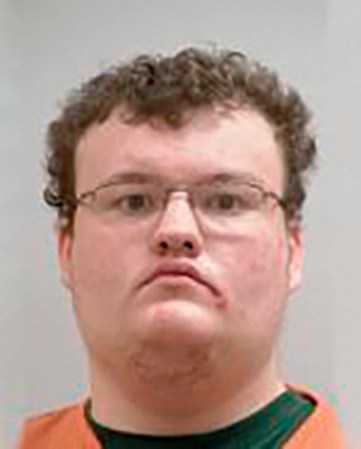 According to the court complaint, an adult female reported on March 20 that she had been sexually assaulted by Minor the previous day at a group home where she was a staff member. She said she was getting water for Minor to take his medication when he came up behind her and grinded himself against her buttocks. She said he did it forcefully and her abdomen was pushed into the kitchen counter.

She said she believed he intended to “rape” her and that she was afraid of him.

An officer spoke to Minor, who allegedly said that he did “assault staff”and it was “against her will.” He said he thrust himself against her buttocks 3-4 times, then said he later came back and “charged her from the front” and tried to remove her shirt while he exposed himself. When asked if his goal was to have sex with her, he said, “Probably.”

Minor will appear in court again on April 2.

Delivering Smiles: Rotary actions reminding those who are sheltering in place they are cared about

During this time of pandemic, it’s easy to get down and depressed, but a local service group is doing their... read more