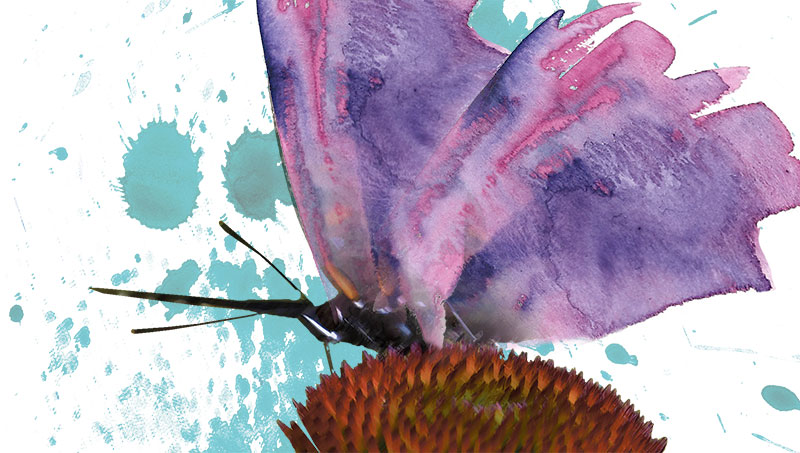 The Jay C. Hormel Nature Center is turning more and more to the art world to expose people to the outdoors.

This will once again be highlighted later this month when the nature center will host the Paul LeDuc Endangered Animals Art Show on Feb. 23-24.

The show will feature the work of Rochester artists and the work they are doing to highlight the endangered species of our planet and is organized by the Southeast Minnesota Visual Artists, based out of Rochester with the idea of supporting regional artists.

It was SEMVA that came to the Nature Center with the idea of hosting the show in Austin.

“They actually came to us,” said Julie Champlin, office manager for the Nature Center. “The reason why, from what Paul (LeDuc) said, is we are a nature center and what better place to put out this artwork?”

Paul and his wife, Rita LeDuc of Fountain, Minnesota, will be part of the show after showing some of their work at the Nature Center last fall.

A special presentation will be presented on from 1:30-2:30 p.m. on Saturday, Feb. 23, where some of the artists featured in the show will talk about their pieces.

Champlin suggests it’s a perfect way to make a day of it at the Nature Center during February, when getting outside can sometimes be difficult.

“You can come out and ski and take a little look,” Champlin said. “If that’s how you want to approach it.” 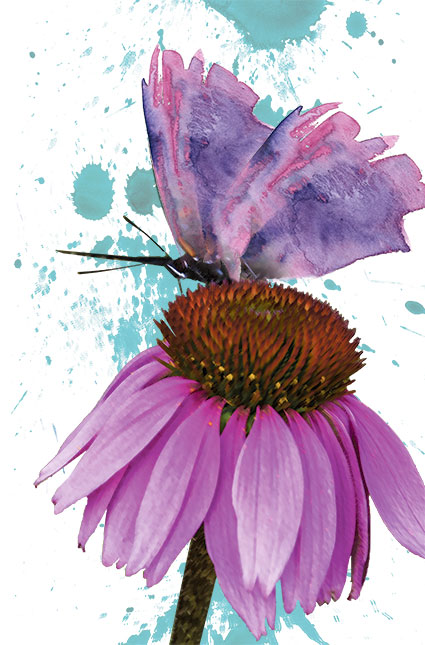 Using art to introduce a subject to people isn’t something new, but for the Nature Center it is a fairly new concept that’s only a few years old.

It was former Nature Center intern Savanna Dahl who first looked at the idea of bringing the arts and nature together as a tool at the center.

“I’m going to push that off to Savanna Dahl,” Champlin said. “Each one of our interns have come with their specific interests. With Savanna, she is the one that actually started the arts for us the year she was here. Conservation with art. That’s her focus. We can use visual arts to teach conservation.”

The timing worked well with the expansion of the arts in general in Austin. There was the creation of the Austin ArtWorks Festival, and then in time, the Nature Center offered their own art show featuring nature themes.

Along with that initial art show, people were actively asked to participate by voting for their favorites. While in the end it didn’t declare a winner of any kind, it did urge the people to engage in the artwork on display. 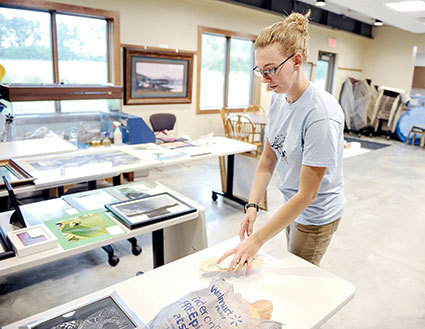 It only adds to the depth of what the Nature Center can offer.

“It’s so cool when we can actually take their passion and turn it into a new program and new idea,” Champlin said.

With the intent of ensuring the art show and other arts endeavors continue at the Nature Center, the idea simply expands to a new way of educating through the center’s programming.

“We’re really trying to be as educational as possible and appeal to different people,” Champlin said.