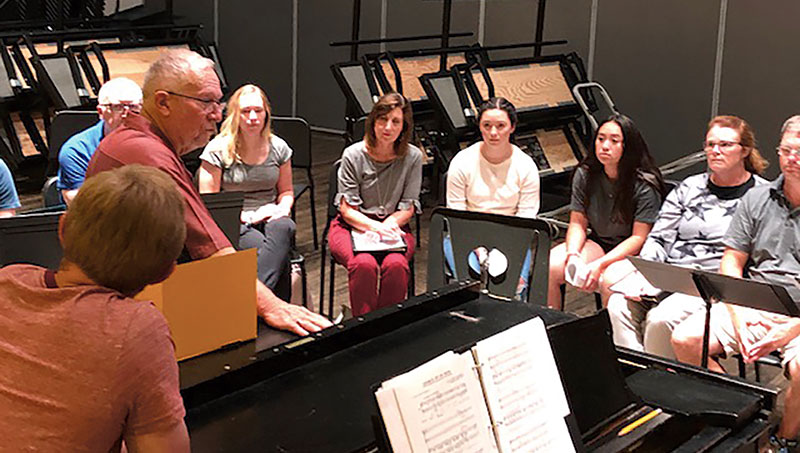 A concert in memory of Michael “Blair” Lawhead raised $4,000 for the Austin High School music program, of which he was an alumnus.

In 2018, Lawhead, then a Broadway violinist, died in New York and his family organized a concert as part of Austin Arts Festival.

During its second year, the concert raised $4,000 through free will donations by attendees.

Lawhead’s brother, Brandon, said Michael always looked back on his time in the Austin music program fondly and that it was very helpful for his career in Broadway. Michael would have been happy to see the money go to it. 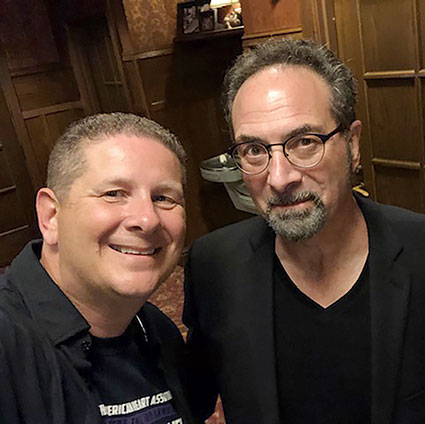 Brandon Lawhead with Bobbi Z, who played with Prince and the Revolution.

“He had always gained a great deal of self-confidence from his high school experience,” Brandon said. “He always said playing in Broadway was no different from being in the Austinairres.”

The concert featured family friends like Bobby Z, who performed with Prince and knew Brandon, and former classmates and directors of Michael, who came from all over the country.

Brandon said the family plans to continue the concert at this year’s ArtWorks Festival. He said he is happy to see how it has turned out and that it hopefully offers something to the students and community as a whole.