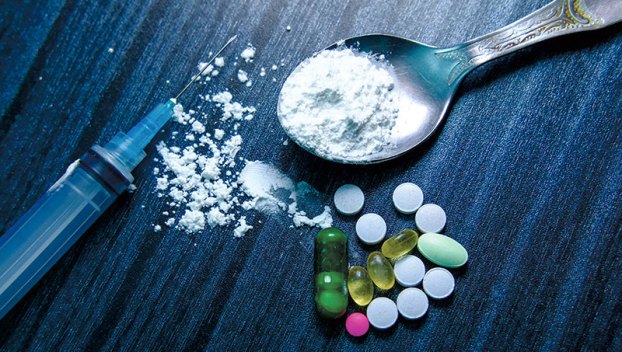 Drug seizures by Minnesota’s Violent Crime Enforcement Teams (VCETs) increased in several major categories, according to a press release from the Department of Public Safety Office of Justice Programs (DPS-OJP).

VCETs, which are partially funded by the DPS-OJP, are multijurisdictional task forces that investigate narcotics, gangs and violent crime. VCETs have increased their efforts to identify major drug traffickers, focusing on high-level dealers and suppliers.

VCETs throughout Minnesota seized the following in 2019:

The amount of methamphetamine seized in 2019 was a record number, according to the DPS-OJP. At the height of the meth lab problem in 2003, there were 410 labs seized. In 2019, there were four labs discovered in Minnesota as most of the meth is coming from drug trafficking organizations outside the United States.

Investigators have also found that much of the heroin seized has been cut with fentanyl, which can be deadly even in small amounts.

According to a report submitted by an Austin narcotics detective to the DPS-OJP, SEMVCET seized the following in 2019 in Austin and Mower County:

There were a total of 92 active drug and violent crime investigations, many of which were against targets that have repeatedly offended, the report states. SEMCVET conducted 46 drug-related search warrants in 2019 in Austin and Mower County; these were the results of drug investigations or neighborhood complaints and many other warrants were completed to follow up with those investigations.

“The City of Austin and the Austin Police Department still recognize the impact illicit drugs are having on our community and we are trying to limit that impact,” said Austin Police Chief David McKichan. “One of those steps is having our detectives work with our officers to remove as many of these substances as we can to limit their impact on our community.”

In total, SEMCVET seized the following in 2019 throughout its jurisdiction:

When Austin senior Ellie Eyre moved to Austin 10 years ago and enrolled in Banfield Elementary as a second-grader, she... read more