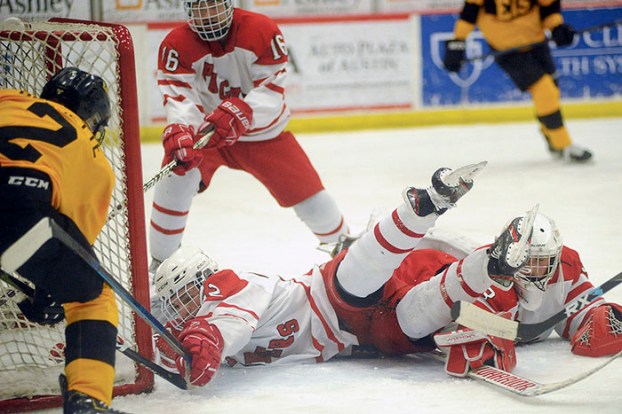 Austin had 30 shots on goal and Brayden Klapperick had 39 saves.

The Packers have now lost 13 games in a row and they have four games remaining in the regular season. 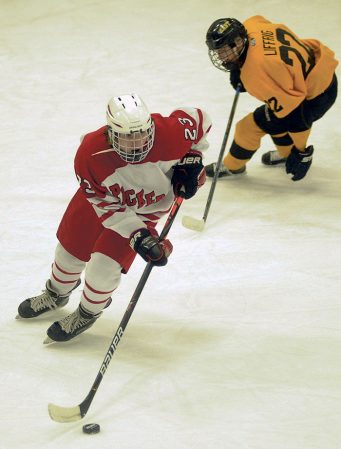 Striking up rejuvenated passion: Austin’s Rayman has made a strong comeback with bowling

Elijah Rayman may have suffered a burnout at the bowling alley, but he’s suddenly found his momentum and his game... read more