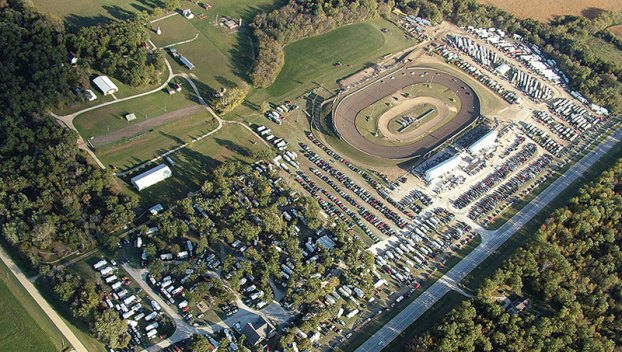 SPRING VALLEY — The end of an era is drawing near at Deer Creek Speedway. The Queensland family is looking to sell the track after running it for the past 18 years. 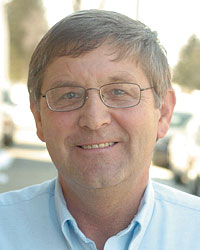 Randy Queensland and his sons Ryan, Cole and Justin have run the track with the help of all of their wives since 2001, but they are finally ready to let go of their family passion.

“It was time” Randy said. “Everybody is in different stages of their lives and all of the boys have their own families. It’s very time consuming.”

The track, which was put up for sale 10 days ago, is still set to run as usual this summer, regardless if it has been sold yet or not. The track will host its first points race on April 25 and the season will run until September.

The Queenslands took over the track in 2001 after it had gone through two owners in its first five years of operations. Since then, the family has worked together to keep it up and running.

“It’s been a big family venture and we have a lot of good memories,” Randy said. “We’ve been very fortunate to have the opportunity to run it and and we hope to end it on a high note.”

Southland’s Schmitz will be a Mustang

When Southland grad Jackson Koenigs was asked who he wanted to line up next to him at linebacker during his... read more