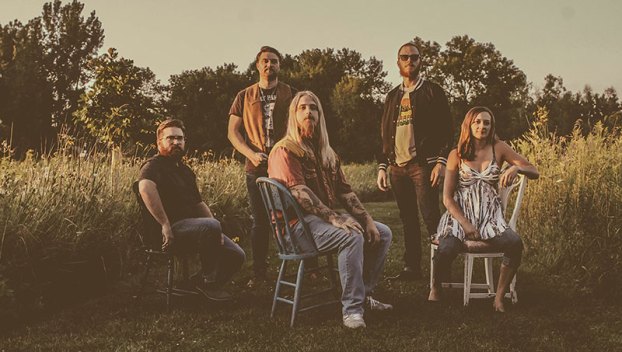 Whalen and the Willows will release their first full-length album on this Friday and will follow it up with two CD release parties later this month. Photo by Morgan Converse

For Whalen and the Willows, the road to their first full-length album has been long, but in the end the group’s founder Joshua Whalen is hoping it’s a testament that the band is serious about the road ahead.

Seven years after the group’s first foray into music as a trio in 2013, Whalen and the Willows is ready to drop “Peaceful,” a 10-song LP on Friday.

The release of “Peaceful” comes six years after it released a four-song EP titled “The Passing Days,” which was released in 2014.

While it might seem like a long time for a group to get a full-length album completed, Whalen said the group was committed to making sure the album was done right.

“The goal was to do it right, no matter how long it took,” Whalen said. “Spending the big bucks to do it, getting it to professional mix engineers and professional producers. We wanted to create something that stands the test of time.”

Whalen and the Willows committed to the album about two and a half years ago, when it was clear to everybody in the group that the time and direction was right.

“Definitely, we’ve been coming together and we all decided we were in and we want to do this,” Whalen said. “We were willing to do whatever takes to get it done. That’s when I knew it was worth the time, effort and money.”

At the very beginning, Whalen and the Willows was a group with a focused folk and folk-rock theme, especially evident on “The Passing Days.”

“We’ve kind of set on the term alternative country,” Whalen said. “We started very folk based, but there has been so much development with the band and we’re now bringing a little more edge and grit.” 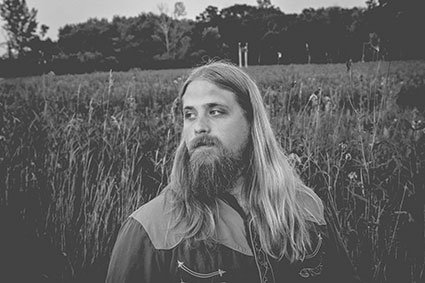 The songs themselves are story-driven and harken to the musical storytellers themselves including Bob Dylan, Johnny Cash and Merle Haggard.

Whalen sees the band as taking part in a renaissance of sorts that breathe life from those musical storytellers that came before, “that are bringing back the vibe to raw, authentic country. I think we’ve really captured that,” he said.

As the songs tell their stories, it becomes apparent that songs are coming from a deeper source. The first single off the album, “Live,” focuses on a world full of challenges, but urges the listener to continue to find a way to live their lives.

“It was great because it was the first song I ever recorded that had a full band,” Whalen said. “What I love about the song, is it’s something basic we can all understand. The world has been scary and we’re told not to chase dreams and to fall in line. You should live until you’re gone, take the risks and chase dreams at all costs.”

The journey toward the release of this first album in some ways has been intentionally slow, simply because the band has wanted to do things the right way.

In a world where getting even the littlest exposure is as easy as uploading a lyrics video to YouTube or a song to Bandcamp, Whalen and the Willows wants their songs to do the speaking.

It’s a slow and steady wins the race sort of mentality.

“We live in a world where there’s such saturation,” Whalen said. “Every Tom, Dick and Harry is in their own studio making their projects. We just hope to get another step ahead.”

On the edge of Friday’s release of “Peaceful,” Whalen finds it a little surreal that the band is now to the point where exposure could take off.

“Bittersweet,” he said, describing the project. “We have the physical CD in hand and we’re looking at this piece of work. It was unreal. When you’ve finished it … now this is the time to go. It’s time to move on. We’re excited to get this out.”

Whalen and the Willows plan a tour in support of the album, but first they have a pair of CD release parties lined up, including a sold-out show at 2 p.m. this Sunday at Dusty’s.

However, if you want to hear music off the first album live, the group will be performing their second CD release party at 6:30 p.m. on Jan. 24 at The Hook and Ladder Theater and Lounge in Minneapolis with other Austin-connected acts that include Part Time Ex’s and Mac & Reino (Casey McIntrye and Jeff Reinartz). Tickets are $9 in advance and $12 at the door and can be purchased at https://thehookmpls.com/.

CDs can be purchased in Austin at South Central Athlete, Apold Music and Super Fresh Produce and Bakery as well as on all available streaming services. 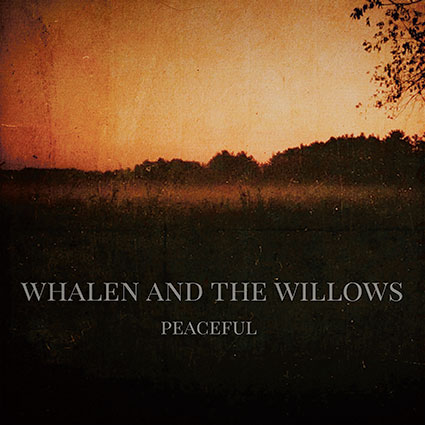 Whalen and the Willows are

Exciting year for the arts in 2020; Unofficial theme celebrates the woman

It was pretty clear that when asked how last year went for Austin Area Arts, Executive Director Laura Helle was... read more