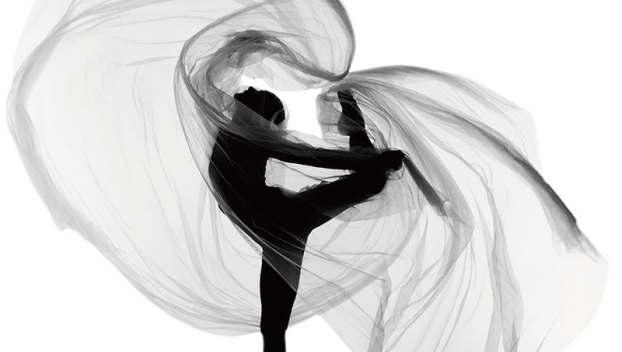 Exciting year for the arts in 2020; Unofficial theme celebrates the woman

It was pretty clear that when asked how last year went for Austin Area Arts, Executive Director Laura Helle was pretty happy with 2019.

“I was really proud of the organization in 2019,” she said. “We brought in some things new and different and delivered on the traditional favorites.”

With one of the best Austin ArtWorks Festivals on record along with everything else that was offered at the Paramount Theatre and the Austin ArtWorks Center, Helle has every reason to believe that this year could be just as big, and that starts with a central role played by women in the arts.

“We have kind of an unofficial focus in 2020 on women in honor of the anniversary of the Women’s Suffrage Movement,” Helle said. “We’ve been working for years on diversity and inclusion in the arts so this isn’t anything new for us, but something you have to keep renewing.” 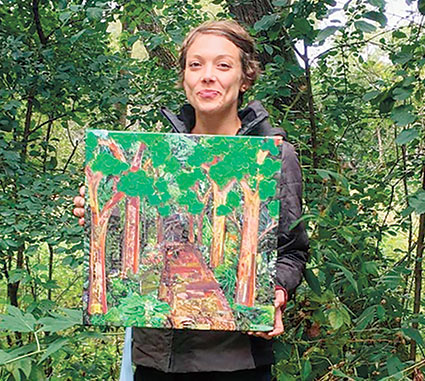 This past Friday’s show featuring Minneapolis artist Emily Lavalier is part of a broader drive this year by Austin Area Arts to celebrate women. Photo provided

Helle said the push towards involving women came from a conference she visited in October of last year.

“I learned that female artists receive 50 cents on the dollar compared to men in the arts,” Helle said. “We felt like that was a pretty strong call to action in terms of supporting women.”

However, that’s just one small part of the upcoming year that will feature some exciting shows.

Another big act will be a visit by James Sewell Ballet, which is touring Minnesota for it’s 30th Anniversary Retrospective Tour, making a stop in Austin on March 20. 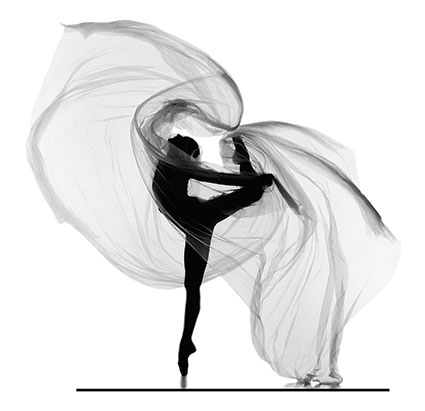 There’s also some exciting opportunities coming to the Austin ArtWorks Center that people will be able to take advantage of, including the return of fused glass classes to the center.

After losing their initial instructor, the center has a new one in Geralyn Thelen and the class is ready to go again, with the first class on Jan. 18 for fused glass snowflakes and the second on March 7 for fused glass butterfly garden stakes. The snowflakes are sold out, but you can still get your name on a waiting list.

Helle was also quick to tout a couples clay class on Feb. 22.

“You can come as a couple, but you don’t have to be romantically involved,” Helle said. “In February’s class, couples will do the pottery on the wheel and then the following week they will come to do the glazing.”

On top of that is one of the Austin Area Arts’ centerpiece events — the Austin ArtWorks Festival, which will be held on Aug. 29-30.

She said it’s always a balancing act to make sure people find the right kind of balance when it comes to entertainment.

“It’s always a mix,” Helle said. “There are a few things that if you don’t have it at the festival people miss it. It’s a mix of traditional favorites people know and love, and the new and different we feature.”

Either way, 2020 is shaping up to be a good year for the arts in Austin.

“It might be our best year yet. I’m very excited,” Helle said. “It’s a privilege to bring arts to the community. Everything we’re doing is exciting.”

Foodie Throwdown getting back into the ring