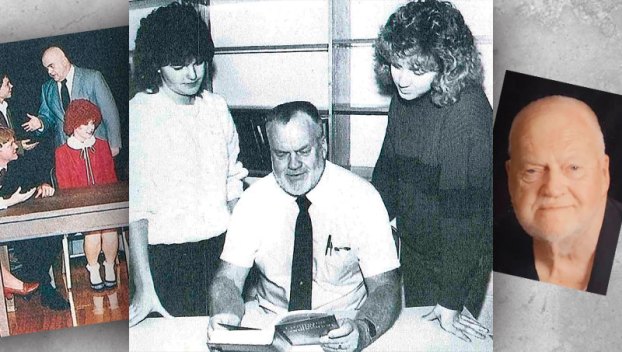 A true Blossom: Former teacher known for his work with students

BLOOMING PRAIRIE — Up until his final days, long-time Blooming Prairie resident LeMar Nelson was still doing what he loved. He was writing about his favorite town and its athletes.

Nelson passed away last week, but his work will last for years to come on those he inspired and documented. Nelson spent 36 years as an educator in the Blooming Prairie School District and he worked as a sports writer and columnist for the Steele County Times, formerly the Blooming Prairie Times, for the past 26 years.

BP principal John Worke saw Nelson as a fixture on the sidelines when he was the head coach of the BP girls basketball team. Besides writing about the team, Nelson was always willing to offer a helping hand. 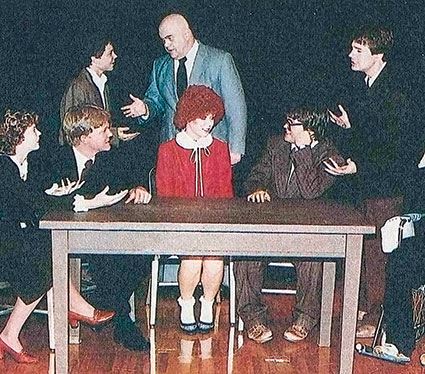 “He’s a good historian. We started recognizing our 1,000 point scorers and he went back into the archives and added up all of the points. He gave me two or three names of people I never even saw play or knew,” Worke said. “Those kind of people are few and far between now. The younger generation doesn’t care as much about the history as much as my generation, but when they do, it could be to late if you don’t have somebody (documenting things) that was always a constant and was always there. That’s going to be a big void. (Nelson) affected many, many people.”

While most in BP knew Nelson for his work in journalism, he played a big role in inspiring writers in the community as well. He arrived in BP as a teacher in 1957 and he became principal from 1966-1972.

Nelson went back to teaching from 1974 to 1992. He taught English, speech and journalism. He was also involved as an assistant basketball and football coach, a speech coach, a play director, and the church choir at St. Lutheran’s, where he was known to sing a solo every now and then. 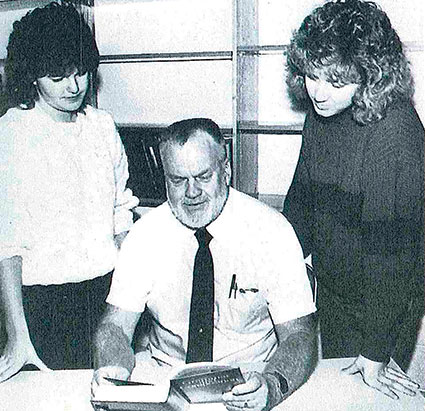 Bob Nahlovsky arrived in BP as a teacher in 1964 and also worked with Nelson as an athletic director. He said that Nelson always brought positivity to the community and the school district.

“LeMar epitomized what a true Blossom is. He really worked hard and he did not have a mean bone in his body,” Nahlovsky said. “If I had one word to describe him, he was gentle. My three kids had him and they thought he was a great teacher. He’s just one of those teachers that kids remember. He really taught my kids how to write and it really helped them when they went on to college. He was an English teacher that had kids writing.” 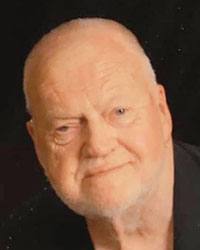 Nelson attended General Beadle State Teachers in College, which is now called Dakota State Univeristy, and that earned him the nickname ‘The General.’ He once played Daddy Warbucks in the school musical and he also helped research the origin of the Awesome Blossom nickname when ESPN’s Chris Fowler called in for a story.

Nelson tracked the roots of the unique nickname all the way back to the 1930s when an amateur baseball team dubbed Blooming Prairie ‘Blossomtown.’ The nickname stuck, much as Nelson’s writing style did.

It’s likely that Nelson left an impact on three generations in his time in BP and long-time superintendent Barry Olson said it was well spent time.

“He was a great writer for the kids,” Olson said. “He took care of the kids and he took care of our staff. I don’t think he ever said a bad word about anybody.”

Nelson, who was 87, had suffered a few falls in recent years, which kept him away from his beloved Awesome Blossoms, but it’s very likely the BP football team brought a huge smile to his face when they won their first state title this past fall.

“I’m sure he was super excited,” Olson said. “He probably wasn’t there, but he would’ve liked to have been there.”