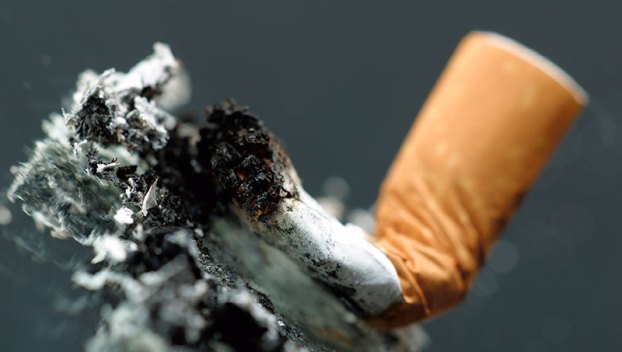 The Minnesota State Fire Marshal’s office is urging people who smoke to be safer after four people have died from smoking-related fires in 2020. Metro Image

ST. PAUL — Following four fire deaths since Jan. 9 that appear to be smoking related, State Fire Marshal Jim Smith is asking Minnesotans who smoke to follow some important safety tips, and families to talk to loved ones who smoke about its fire-related dangers.

Eight people died in fires between Jan. 9 and Jan. 23. Four of these fatalities this month are likely smoking related, according to preliminary investigations.

Smoking is typically the leading cause of fatal fires each year in Minnesota. There were three fire deaths at this time last year.

“These deaths are often happening to vulnerable people who are alone,” Smith said in a press release. “That’s why we are asking family members and anyone in contact with older smokers to look in on them and help them be safe.”

At least seven people died in smoking-related fires in 2019. That number could rise as investigators continue determining fire causes.

Ninety-four people died in smoking-related fires between 2009 and 2019. Of those, 81 percent were over the age of 50 and 43 percent had a measurable blood-alcohol content.

“I was a smoker for 30 years; I know how hard it is to quit,” Smith said. “But it’s not hard to smoke outside and properly extinguish your cigarettes in a sturdy container filled with sand or water. It’s not hard to talk to your loved ones who smoke and ask them to do these things.”

State Rep. Peggy Bennett (27A) will be holding a listening session regarding a possible upcoming comprehensive sex education bill. The... read more