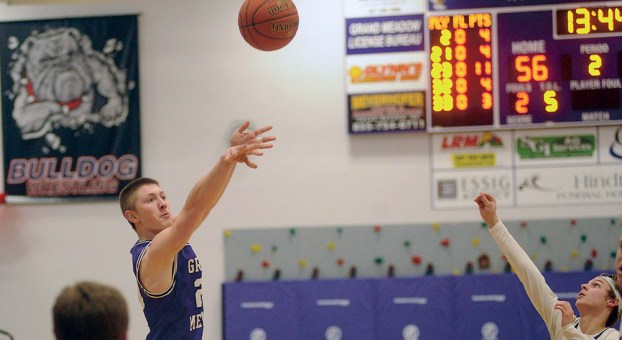 Pushing the pace: Lane directs traffic for Superlarks, who roll past Wolverines

GRAND MEADOW — No Grand Meadow boys basketball player has logged in more minutes than senior Ethan Lane and it’s likely no other play has more responsibility.

Lane, a fourth-year varsity point guard, isn’t backing down from the challenge, contributing in a lot of ways as the Superlarks, as the Superlarks stormed past Glenville-Emmons 78-40 in GM Monday night.

Lane put up 16 points, four rebounds, three steals, three assists and a blocked shot in limited minutes, but his biggest role was to keep things moving. The Superlarks (5-1 overall, 4-1 SEC) sure did that as they ran out to a 22-2 lead in the first seven minutes of the game. 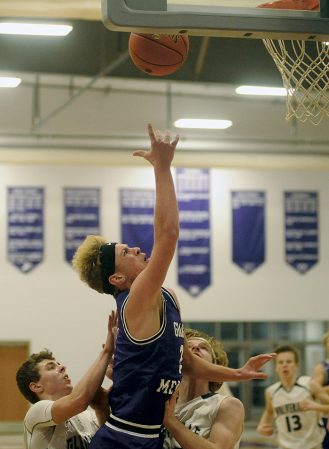 “I like to be the field general out there,” Lane said. “I like to be in command and make sure everyone’s in the right spot. Tonight was fun (to score 16), I got a little bit of a different experience.”

Fifteen different players scored in the win for GM as Colt Landers scored all 11 of his points in the first half and Ethan Gilbert added five points and five rebounds. GM head coach Dakotah Rostad said the win over the Wolverines (1-6 overall, 0-5 SEC) was a good step for his team.

“We still haven’t quite found our full rhythm yet. This was probably our best shooting night and I think that’s going to kickstart everybody. We’ve just got to come out of the gates quick,” Rostad said. “They are paying attention in practice and all of the hard work is paying off. We’re lucky to have guys that come in confident and ready, but it also showed us some things we need to hone in on.” 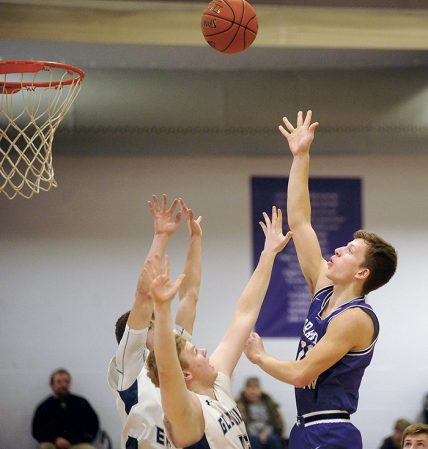 Lane had a blast cheering on his teammates who don’t always see varsity time in the blowout win, but he knows the Superlarks have some much tougher battles lying on the road ahead. He spent much of the offseason preparing for this season and he’s ready to lead.

“We have to have the mentality to keep grinding,” Lane said. “I’ve been working since the end of last year to get better and to get to that next level.”

Rostad said the Larks are in good hands with Lane running the offense and the defense from the court. 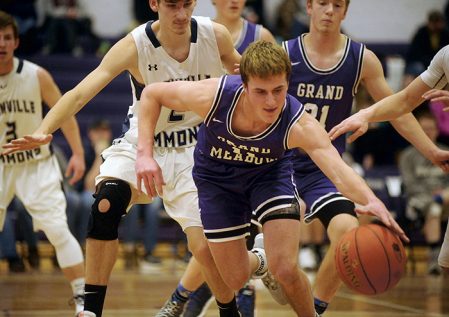 Mylymok named Star of the Week

Austin Bruins forward Connor Mylymok, 19, had a productive weekend as he was named NAHL Central Division Star of the... read more