An Austin man who was sentenced to 25 years of probation in 2017 for the Nov. 19, 2015, armed robbery of Ankeny’s Mini Mart No. 4 was found guilty of violating his probation. 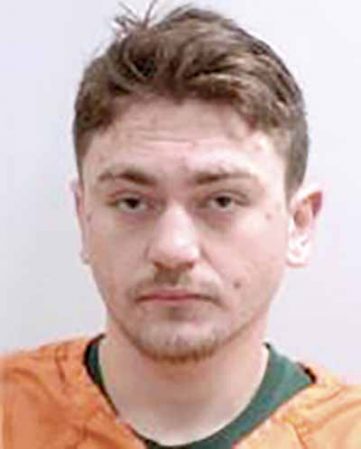 Court documents state Ankeny’s Mini Mart No. 4 was robbed on the morning of Nov. 19, 2015. A clerk described the suspect as wearing a black hooded sweatshirt with white swirls, a ski mask and gloves. The suspect was armed with a hunting knife and came in demanding money. The clerk gave him $175 from the register.

The suspect then ordered her to get on the ground and left the store.

Police went to Clark’s residence in the 700 block of 18th Street Southwest. A female at the residence confirmed Clark had a hoodie and bike that matched the description of what the suspect was wearing and riding. Police found Clark in the basement along with a “significant amount of heroin paraphernalia.” They also found the bike and clothing as well as the knife used in the robbery.

A review of Clark’s criminal history shows a prior conviction for theft.