Pete was born on Oct. 18, 1955, in Austin, Minnesota to Joseph and Helen (Bauer) Schmitz. He graduated from Adams High School in 1973 and married Renee Hemingway at Sacred Heart Catholic Church in Adams on Oct. 27, 1978, they later divorced. 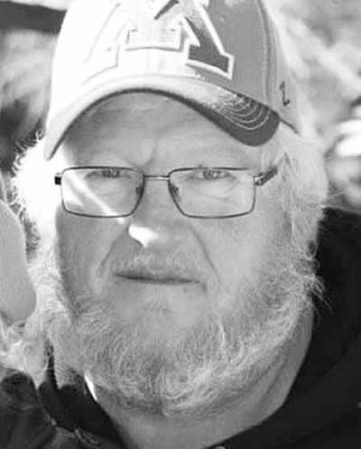 Throughout his life he worked as an electrician at Schmitz Electric and owned his own company, Schmitz and Daughters Spray Foam Insulation Company. He was very active in the community, serving on the Adams Fire Department for 30 years; 10 years as chief and was in his second term on the Adams City Council. In his spare time, Pete liked to ride his Harley and spend time with his beloved daughters and grandkids.

He was preceded in death by his parents; brother, Michael Schmitz; and niece, Michelle (Schmitz) Meyer.

Mass of Christian Burial will be celebrated at 1:30 p.m. on Friday, Jan. 3 at Sacred Heart Catholic Church in Adams with Father Swaminatha Pothireddy and Father Don Schmitz officiating. Interment will follow in Sacred Heart Cemetery. Visitation will be held on Thursday from 5-7 p.m. at the Adams Funeral Home with a 7 p.m. prayer service, and will continue Friday from noon to 1 p.m. at the funeral home.

Elsie Carol (Klein) Schamberger Forsythe, 84 of Austin, Minnesota, passed away on Saturday, Dec. 28, 2019 at the Cedars of... read more