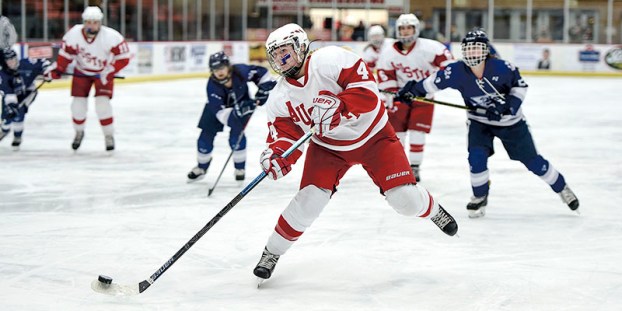 The Austin girls hockey team saw a third period disappear in less than 120 seconds as it lost to Rochester Century 6-4 in Riverside Arena Thursday.

Sarah Wangen had 30 saves in the loss for Austin and Jordyn McCormack, Kate Holtz and Isikiyah Hemann all had one goal. 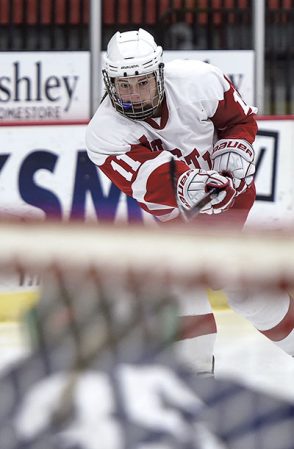