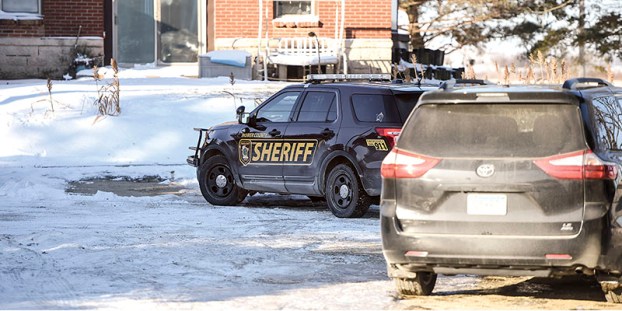 Firearm used was found underneath body

The death of a 41-year-old rural Austin man who died during a Tuesday night domestic situation has been ruled a suicide.

According to Mower County Chief Deputy Mark May, Mower County deputies and Austin police officers responded to a domestic assault situation at about 11:20 p.m. on Tuesday at an apartment complex in the 24000 block of 540th Avenue in rural Austin. A resident at the apartment said that a firearm was brandished during the assault.

The man, whose identity has not been released, died from a self-inflicted gunshot wound, May said. He was dead by the time law enforcement arrived.

Law enforcement found the firearm under the man’s body.