Margaret Clara (Mueller) Epley, 103, of Austin, Minnesota, died peacefully with family by her side on Tuesday, Dec. 24, 2019, at St. Mark’s Nursing Home in Austin.

Margaret was born May 31, 1916, in Austin to Joseph and Margaret (Schottler) Mueller.  She was a graduate of Austin Pacelli High School. She met the love of her life, Earl Epley. They were married on June 12, 1939 at St. Augustine Catholic Church. Together they raised six children on a farm southeast of Austin. 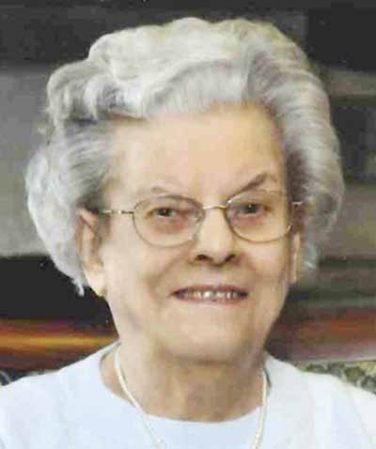 Margaret was a devoted, loving wife, mother and grandmother who always put her family’s needs first. She worked throughout her life as a dedicated farm wife and a homemaker. Margaret valued her friendships and spending time with local neighbors; however, the love of her family was first and foremost in her heart. She was a member of St. Augustine Catholic Church.