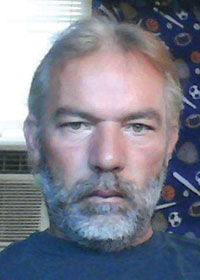 He was born on Nov. 16, 1966, in Austin, Minnesota, the eldest son of Wayne Eugene Hall Sr. and Pamela Joyce (Braaten-Hall) Fink. The family moved to Marshalltown, Iowa, and then to Clarendon, Texas, where Gary graduated from Clarendon High School in 1985. He entered the U.S. Army and served honorably until his discharge in 1994. Gary was the father of four children: Justin Allen Winters, Christopher Joseph Hall, Tiffany Nicole Hall and Alex Dean Hall. He worked as a long-distance truck driver for several years and later worked in a warehouse as a forklift driver, as well as various other jobs. Gary will be dearly missed.