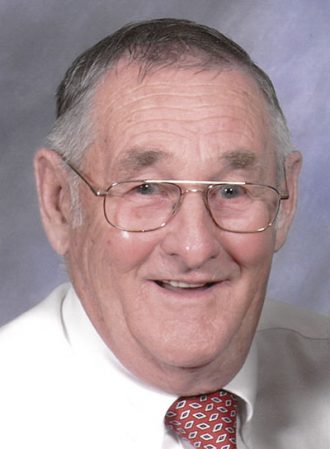 Clinton was born on Aug. 4, 1933, in Rugby, North Dakota, to Chester and Pearl (Johnson) Teigen. He graduated from Berwick High School in 1951. On May 15, 1952, Clinton enlisted into the U.S. Nav,y proudly serving his country until his honorable discharge on May 8, 1956. Following his discharge from the Navy, Clinton worked for Great Northern Railroad; during a layoff, he worked at the Air Force base in Minot, North Dakota. He married Jeanette Fevold in Berwick, North Dakota, on May 25, 1958. Their marriage was blessed with three children. In 1962, Clinton worked for the USDA at Hormel Foods in Austin, retiring after 32 years. In 1989, he went to work for Geneva Meats in Geneva, Minnesota, for 22 years. During his retirement, Clinton enjoyed going fishing and camping. He belonged to the American Legion in Austin and loved spending time with his family. Clinton will be dearly missed. 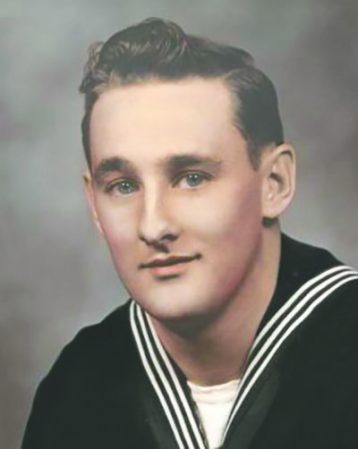 Memorial services will be held at 11 a.m. on Tuesday, Dec. 31, 2019, at Worlein Funeral Home Chapel in Austin. Visitation will take place one hour prior to the service on Tuesday at the funeral home. Interment will be in Oakwood Cemetery in Austin. Military honors are by American Legion Post 91 and VFW Post 1216. In lieu of flowers, memorials are preferred to the Hormel Institute or Our Savior’s Lutheran Church in Austin. Services are prearranged and performed with Worlein Funeral Home of Austin. Condolences may be expressed to the family online at www.worlein.com.

—Akalo Omot Abella, 23, of Austin was sentenced to five years of probation for felony violent felon in possession of... read more