According to the court complaint, a woman called 911 at about 4:01 a.m. on Dec. 18 and reported Lewis was assaulting her. While police were en route, Lewis called 911 and said he wanted a woman removed from his residence. Police arrived at Lewis’s residence in the 1400 block of Seventh Avenue Northwest and heard a verbal dispute going on inside the residence. 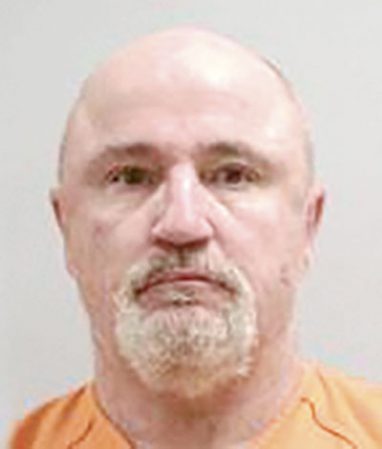 The woman told police she and Lewis had been arguing all day because he wanted her out of his residence. Before calling 911, she said she had to pass through his bedroom to use the bathroom, waking him up and causing the argument to start again. She said he grabbed her throat from behind with some force, though she was able to breathe.

She said she ran into the basement and called police after she escaped from his grip. She complained of neck pain, but declined medical attention. An officer photographed injuries around her throat.

Lewis told police the victim had been living at the residence for a month and that he had told her three days earlier that he wanted her out within 30 days. He said they started arguing on Dec. 17 about cigarettes, her damaging his home, and because she had been inviting people over that he did not want at the house. He said the altercation that caused her to call the police was not physical and that she was lying if she said he assaulted her.

A review of Lewis’s criminal record shows prior convictions for assault and terroristic threats.

Lewis will appear in court again on Jan. 2.