A Thanksgiving to remember 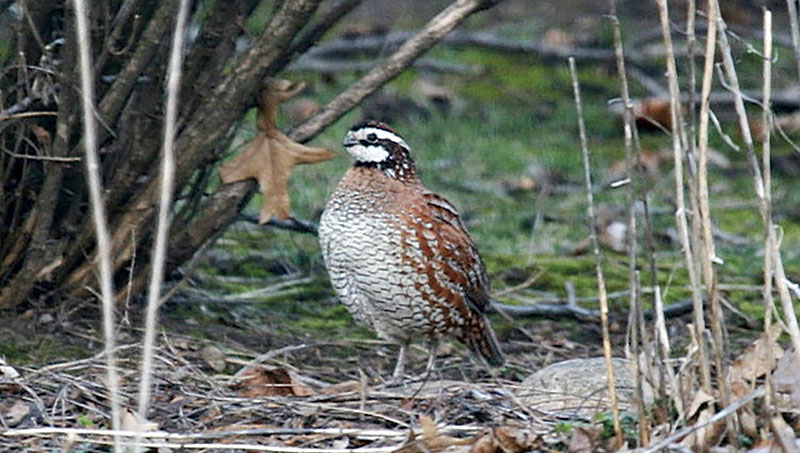 Our Thanksgiving gatherings had a wonderful, comforting familiarity about them.  Each year we feasted on basically the same menu with the same group of family members.  If I made an effort to introduce a tossed salad in lieu of the cranberry salad, I’d be greeted by a chorus of “What happened to the Cranberry Fluff?”  We’d normally have around a dozen guests, which consisted of our immediate family — children and grandchildren.  We all looked forward to a day of feasting and togetherness as we retold favorite family stories and caught up on what was new with our three adult children and seven grandchildren who ranged from preschool to college age.

The mix of the familiar aromas of roasting turkey and pumpkin pie with the sounds of three generations trying to talk loud enough to be heard above the noise of the football game on TV was chaos I loved and eagerly awaited each fall.  After dinner we played a wide variety of games — grabbed for spoons in a card game or fought for prizes in a Bingo game.  This would be followed by the adults perusing Black Friday newspaper ads and strategizing how to grab the best deals on Friday.

Our family Thanksgivings seemed wonderful because I could count on the familiarity of food and family that I would share my day with.  But a few years ago, the day was certainly not ordinary and would bring changes that would make this the most memorable Thanksgiving Day our family had ever experienced.

As we were enjoying our Thanksgiving dinner in the dining room, my daughter looked out the sliding glass doors that led to our backyard and said, “Isn’t that a quail?”  It was this moment that changed the entire routine of the Watson family Thanksgiving Day.

Everyone looked out the doors and saw an adult quail about 20 feet away, sauntering towards one of two bird feeding stations we had in the backyard, totally unaware that he was disrupting the family feast.  The bird was mostly cream and brown colored, about 8 inches high.  My attention was drawn to the striking patch of black, white, and brown above the eyes and a crest of feathers resembling spikes on the head.

My son Alex, who works for the Minnesota Department of Natural Resources  and is a naturalist and avid bird enthusiast, literally jumped out of his chair and said, “Oh, my God, that is a bobwhite quail.  My friend, John, has been trying to get a picture of that bird for years.  I’ve got to call John!  Mom, get everyone away from the table or you’re going to spook the bird.” 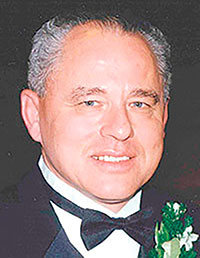 As quietly as possible, I herded everyone downstairs to the family room to either watch TV or play games until dinner could resume.  Some wiser members of the family grabbed their plate so they could finish their dinner.   I was stressing a bit, as I thought of the tons of food I’d prepared, and it was looking like anyone wanting a second helping would be out of luck.

I went into the deserted dining room and began removing perishables to get them in the refrigerator.  “Mom, what are you doing?  You’ll spook the bird.”  Alex was signaling for me to leave the dining room as he glanced out the door to see if the bobwhite was still there.  He gasped and said, “Look at that.  This is unbelievable!  There is a male and a female.  John is going to be thrilled.”

At that moment, we heard a knock on the front door.  Alex hurried to the door and let his friend, John, in.  Although it was only 30 degrees outside, John had not grabbed a coat.  He had grabbed a large camera bag with big camera lenses poking out and a tripod stand to put his very expensive camera on.  Although Alex was in his 20s and John was almost 35 years older, their shared interests had formed a strong bond of friendship.  John was also an avid bird enthusiast who had hiked many woods with Alex on birding expeditions all around the area.  They made quite a pair, with Alex doing bird calls, luring birds to their location as John stood as still as a royal queen’s guard with camera poised.   John had a small fortune invested in professional camera equipment and had high-quality photos of birds of all sizes, shapes, and colors.  But he did not have one photo of a Bobwhite Quail and today was his chance to capture the image of this elusive bird.

John got the tripod set up in the dining room and placed his camera with a giant lens atop the tripod.  The bobwhite male and hen were now nibbling on thistle seed and sunflower seeds that had spilled from the birdfeeders onto the ground, unaware of the excitement of the two wonderstruck birders in the dining room snapping photos.

After the birds had dined for half an hour or so, they looked southward to discover the other birdfeeder in our yard and slowly began heading in that direction. John and Alex picked up the camera equipment and headed southward, too, which took them into the garage.  As John set up his camera again, I finally got a chance to remove all the dishes from the dining room and get them in the dishwasher.  I’d surreptitiously removed the perishables while John and Alex were engrossed in photographing the birds.

Eventually the bobwhites moved on. Alex and John came in from the garage. They had checked the digital photos and were excited about the terrific images they’d been able to capture.

As John and Alex had pie with the rest of our family, John shared that the bobwhite quail is called the king of native American game birds.  He had been trying to photograph this elusive bird for years.  It is a bird that is heard far more than it is seen.  It makes a sound that is a clear whistle “bob WHITE” using a pitch which ranges from whisper to loud.

Alex mentioned that it was unbelievable that Bobwhites would be seen in a residential area, as they are secretive in nature and normally would be found in a wooded area or unharvested fields.  Their habitat degradation has led to a huge decline in bobwhite populations.   John and Alex were in agreement that the bobwhites must have been released by someone.  Alex stated that Quail are considered extirpated from all of Minnesota (meaning they are locally gone from an area they had once occupied, but are present in other locations).

So, the fact that bobwhite quail cannot be found without human assistance in the state made it really the only chance for John to get a photo of one in Minnesota.

John and Alex had a great time visiting before John returned home to his family.  Soon, Alex and his family drove back to their home in New Ulm.  If it hadn’t been for the bobwhites, those two friends wouldn’t have had a chance to see each other that day; and John wouldn’t have had the opportunity to add their photo to his birding scrapbooks and slides.

A short time after this Thanksgiving, we received word that John had Alzheimer’s disease.   The disease progressed and news of his death just three days after Thanksgiving in 2017 saddened our family. John’s wife was aware that Alex, as a regional DNR worker, does bird walks and clinics at many Minnesota state parks. She generously gave Alex some of John’s bird scrapbooks and slides.

One of the treasures of that slide collection is titled “Thanksgiving Day Bobwhites.” As Alex comes across this slide during a bird presentation, he has told the story of his friend John and the Thanksgiving day visit of the bobwhite quail.  The bobwhite pictures are still being enjoyed by bird enthusiasts from all over the state of Minnesota.