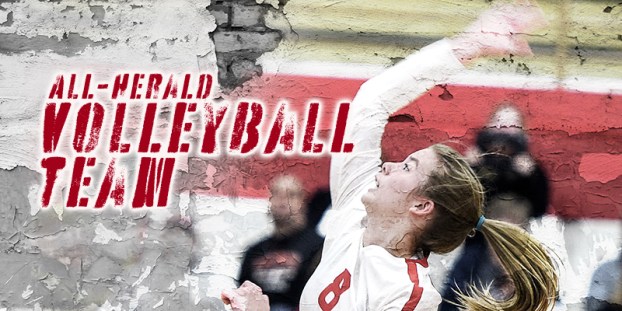 The junior had 590 set-assists and 306 digs as she was an active force of energy for the Vikings.

The quick-footed senior racked up 404 digs, 37 set assists and 31 ace serves. Olson finished with more than 1,000 digs in her career. 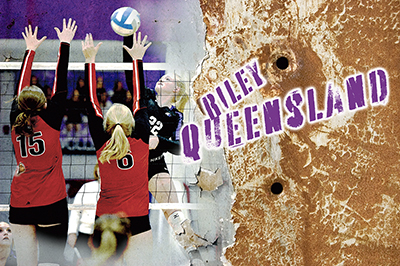 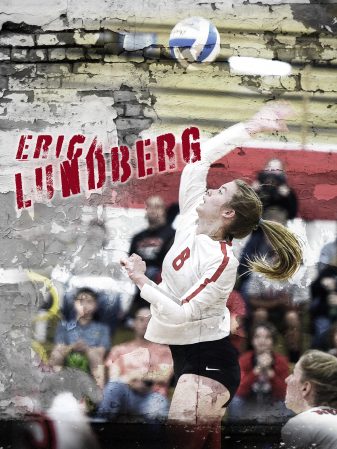 The all-state academic honoree was equally effective in the front and back row as she had 208 kills and 322 digs. Worke had 15 aces with a serving percentage of 99.

The senior missed half of the season with an injury and she finished with 108 kills, 195 digs and 10 blocks.

The sophomore broke through with a solid season as she led the Cardinals with 121 kills, while adding 30 blocks and 21 digs.

The junior finished the season with 375 digs.

Triumph over Tragedy: Family losses and a slow start in basketball serves as motivation for Riverland duo