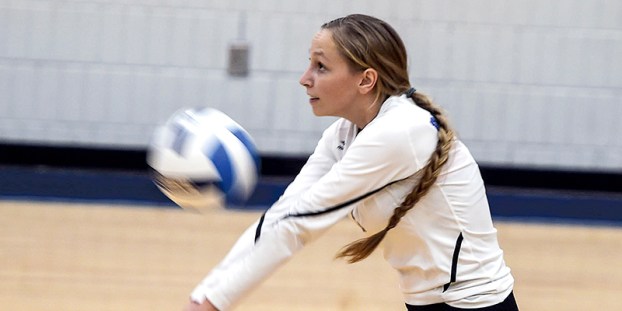 The Riverland Community College volleyball team wasn’t able to score its first win of the season, but it did show signs of improvement as it lost to Western Tech (8-7 overall) by scores of 25-16, 25-10, 25-18 in Riverland Gym Wednesday.

The Blue Devils (0-11 overall) jumped out to a 4-1 lead in the first game, but lost the advantage and they also pulled to within 23-18 in the final game, after tailing 18-8 earlier. 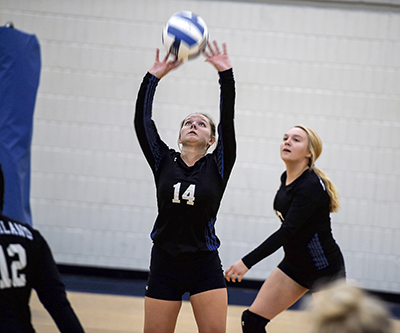 “We’ve improved so much from the beginning of the season,” RCC head coach Ashley Lau said. “Every set we’re getting better and they’re learning new things that they can do. We’re finding new ways on how they can win. We played well. We played very steady tonight.”

Megan Shanahan had four kills and Madelyn Brown had three kills for RCC. 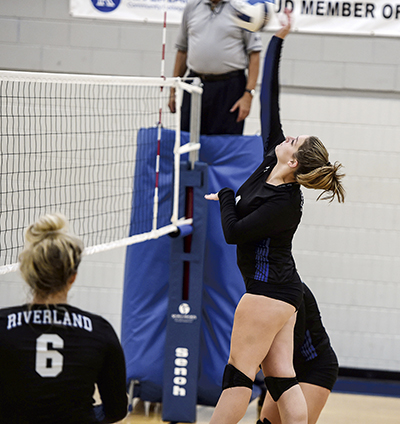 Q: What sports do you compete in? A: Volleyball, basketball and softball. Q: How did you originally get into sports?... read more