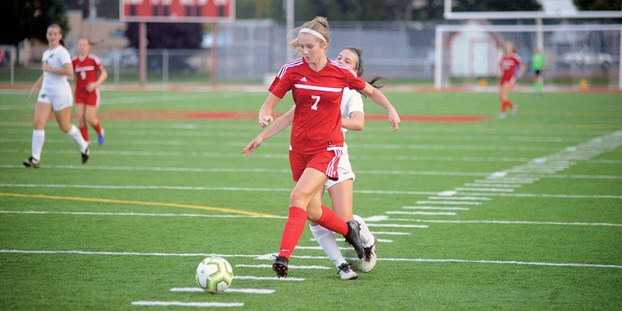 The Austin girls soccer team was a step short to the ball one too many times as the Packers lost to Rochester Mayo 1-0 at Art Hass Stadium Tuesday night.

The Packers (2-4 overall, 1-3 Big Nine) kept up a good push against the Spartans for much of the night, but they were only able to muster three shots on goal. Mayo (2-3 overall, 2-0 Big Nine) took the lead the rest of the way when Layna Erredge scored a transition goal with 20:01 left in the game.

The goal came on Mayo’s 11th shot of the night as Austin keeper Robin Weaver finished with 14 saves to keep the Packers in it. 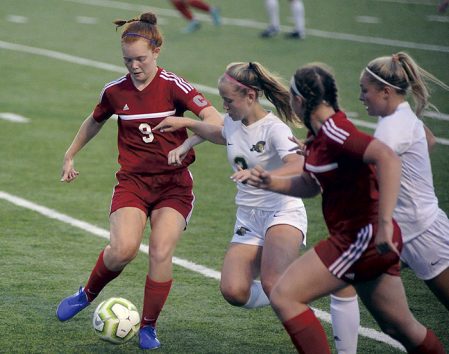 “I think tonight it went to the team that won the 50-50 balls. We were a little slow getting to them. I thought our passing was good and the opportunities we had were good, but the success didn’t come,” Austin head coach Jake Levisen said. “Robin had a big game in goal again tonight.”

Austin’s best scoring chance came in the first half when Eliana Bentley had a breakaway chance thwarted by Mayo keeper Abby Goodman.

Levisen said the Packers still have a lot of fight left in them. 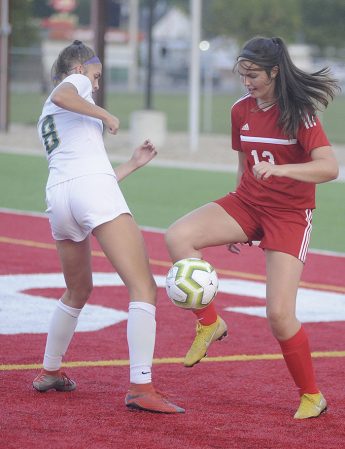