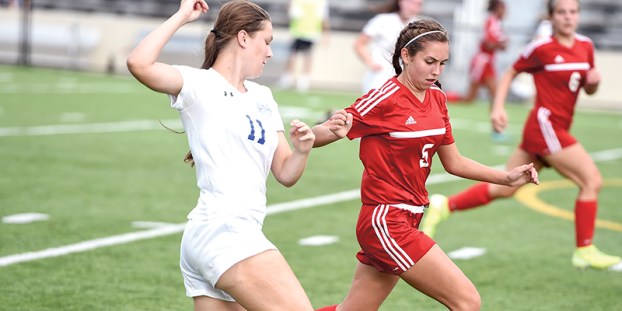 The Austin girls soccer team shook off an early set back to fight and push Owatonna to the closing seconds, but the Packers fell short by a score of 2-1 in overtime at Art Hass Stadium Tuesday.

The Huskies (7-4 overall, 6-1 Big Nine) scored the go-ahead goal when Grace Wolfe hammered in a shot from 20-yards out with 3:10 left in the contest.

Owatonna took a 1-0 lead early on when Ezra Oien scored on a breakaway just four minutes into the game and Austin (4-7 overall, 3-4 Big Nine) tied the game at 1-1 when Hope Dudycha bent in a corner kick with 1:31 left in the first half. 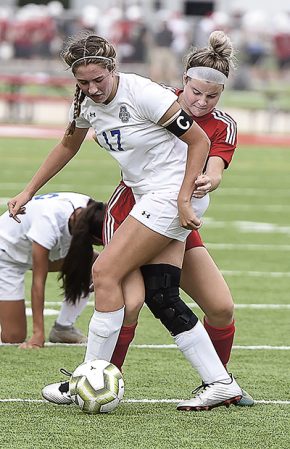 The Packers have had their troubles in past years against the Huskies, but Dudycha was proud of her team’s effort on Tuesday.

“In the past we haven’t done very well as we would’ve liked against them,” Dudycha said. “We weren’t afraid of their name today and we just played our game. We can play with anyone if we play our game.”

Austin’s Robin Weaver made 13 saves in net — including a leaping stop to keep the game tied with 4:21 left in the second half and the Packers fired off five shots on goal.

Austin head coach Jake Levisen said the Packers showed their potential as they battled with Owatonna for much of the night.

“I think the girls know what we’re capable of. We’ve just got to go out for 80 minutes. We showed that tonight and I think we showed that tonight. We’re really embracing the team effort and that’s all a coach can ask for,” Levisen said “They’re ready for anybody that wants to step on the field against us. I think this team is going to peak at the perfect time.”

Dudycha said the Packers need to stay confident, but not overconfident. 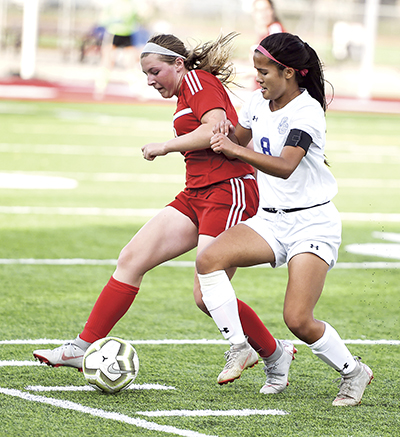