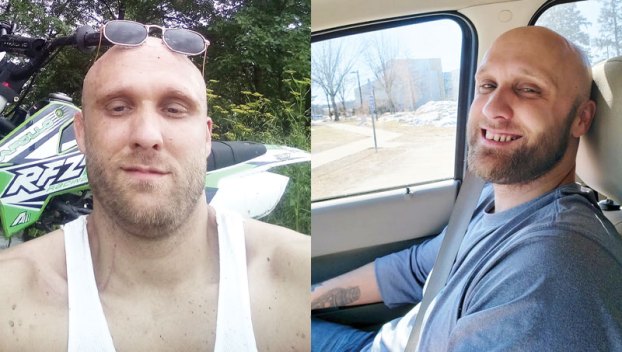 Human remains found on Sept. 19 in or near Forestville/Mystery Cave State Park have been positively identified as Steven John Holm, 35, of LeRoy.

Holm was reported missing on Aug. 7. He was last seen by a girlfriend/ex-girlfriend on July 30 in Mankato; a family member received a text message from Holm on the same day. A vehicle registered to Holm was found on or about Aug. 2 at the Forestville/Mystery Cave State Park.

A private search party found Holm’s remains on Sept. 19, in a remote area. The remains were in a skeletonized state, making identification inconclusive at the time.

Sandvik said there was no indication of foul play. An autopsy is being conducted to determine the cause of death.

The proposed operating levy and budget for the Austin Public Schools District was approved during Monday’s special board meeting. Austin... read more