Homecoming a longstanding tradition at AHS

Homecoming has been a longstanding tradition in our city of Austin.  It represents the start of the school year, the beginning of fall and, of course, serves to highlight Austin High School’s many successful athletic teams.  Most of all, Homecoming is a celebration of Packer Pride.

Packer Pride is shown by students for their class in the Battle of Connects and their turnout for sporting events, by the teachers who encourage the students to fully enjoy the week’s festivities and join in alongside them, and even by community members who come out to watch the homecoming parade or cheer the football team on to their homecoming victory. Without the tremendous Packer Pride that we have in our schools and our town, Homecoming wouldn’t be the largely successful week it is now. 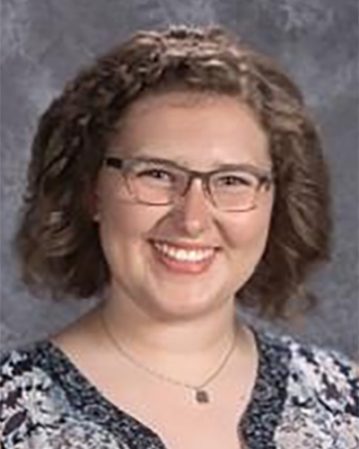 Homecoming festivities kicked off Friday with the announcement of the 2019 Homecoming court.  The first big event of the week will take place on Sunday with our co-ed pin guard tournament, a prequel to the Battle of Connects showdown between classes later in the week. The rest of the week is filled with district-wide dress up days to get all students throughout the district involved in homecoming week, including Spam Day and Packer Pride Day.

Wednesday is coronation, where we will crown the 2019 Homecoming King and Queen and celebrate Austin High.  Thursday brings the Distinguished Alumni Assembly and the Battle of Connects.  If you ask a high school student what their favorite part of Homecoming week is, they will most likely bring up Battle of Connects. Battle of Connects is a friendly competition in which students compete with their class in various activities. Winning or being a good sport in these activities can help them earn points for their grade. They can also earn points by bringing in food for the Salvation Army Food Drive.

Friday brings the Homecoming parade starting at 3:30 p.m.  The parade route this year is the same as last year and can be found at www.facebook.com/isd492.  And then the Austin Packer football team takes on the Winona Winhakws at 7 p.m. atArt Hass Stadium.

The week will finish up with the homecoming dance at Austin High School on Saturday from 8-11 p.m.

This is an exciting week for the students at Austin High School.  From class competitions and dress up days to school spirit and the dance, Homecoming week is a great time for students to show their Packer Pride, and it is a favorite among students, staff, and community members alike.

Why you don’t need a 5G phone just yet