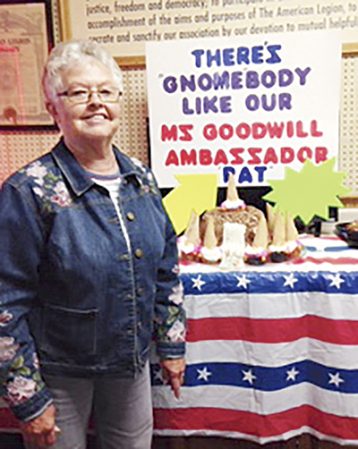 Pat was nominated by Hayfield unit president Barb Oakland through a written essay. The essay was submitted to the state level and selected to be sent on to the Northwest Division. It was then submitted to the national level, where it was selected to receive the award. Pat won an expense-paid trip to the National Convention held in Indianapolis, Indiana, and was presented her award on Aug. 28.

Pat has been an American Legion Auxiliary member for 42 years, offering her time and expertise to various offices, committees, and assisting the Legionnaire’s Color Guard. Pat has been instrumental in keeping our Auxiliary and community strong, proud and thriving.

ADAMS—As Southland Schools celebrated its homecoming on Friday, it was fitting that the district and community marked the beginning of... read more