Austin grad Brooke Gentzler will be one of seven inductees into the St. Cloud State University (Minn.) Athletic Hall of Fame in St. Cloud, Minnesota after St. Cloud’s 1 p.m football game on Oct. 5.

One of the most prolific power hitters in the history of the St. Cloud State University softball program, Gentzler, who now lives in Oronoco, set numerous team records during her time with the Huskies from 2001 to 2004. 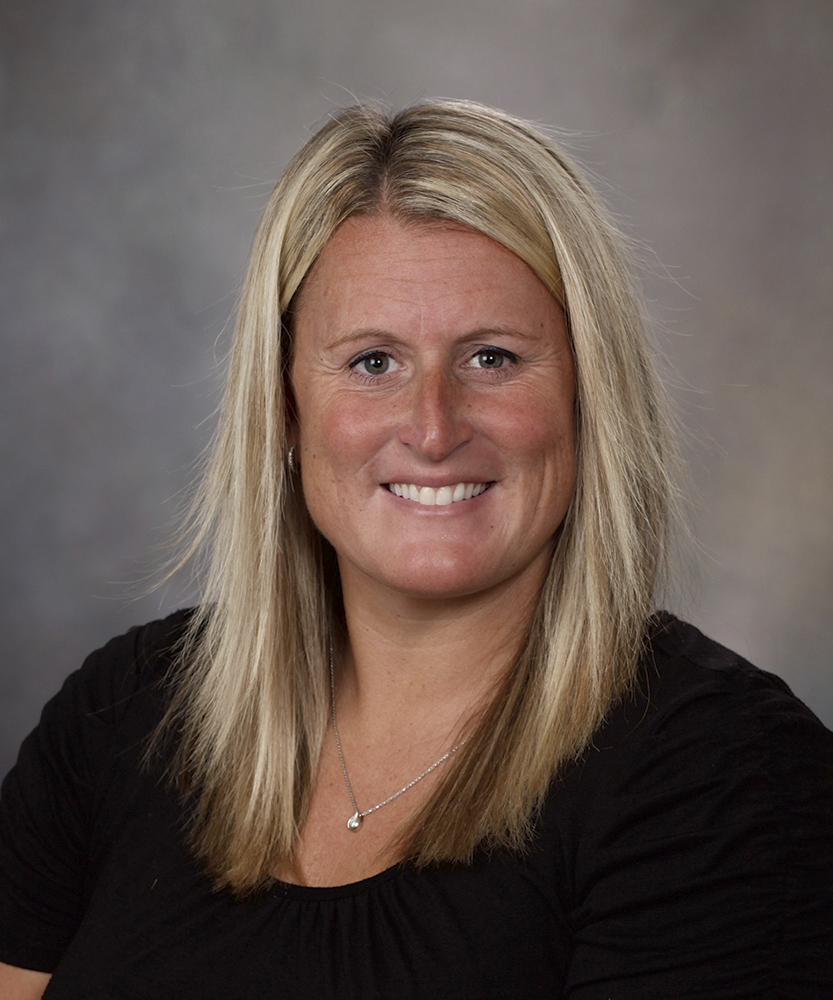 A four-time All-NCC and a three-time All-Region selection, Gentzler was named to the NFCA All-America team in 2003.  The SCSU Senior Athlete of the Year award recipient in 2004, Gentzler helped the Huskies win the North Central Conference championships in 2003 and 2004 along with NCAA tournament bids in 2002, 2003 and 2004. She capped her collegiate tenure by guiding the Huskies to the NCAA DII North Central Region title and a third place finish at the NCAA Division II championships in 2004 —the Huskies’ first and only appearance at the NCAA championships.

An NFCA and NCC All-Academic award winner, Gentzler was drafted by the New England Riptide of the National Professional Fastpitch League in 2004 but had already committed to an internship at the Mayo Clinic.

Gentzler went on to graduate from the Mayo School of Health Sciences Nuclear Medicine Program and currently works as an Operations Coordinator in Nuclear Medicine at the Mayo Clinic in Rochester, Minnesota. In 2015, Gentzler graduated with a Masters of Science in Healthcare Management degree from the Minnesota School of Business.

A member of the Austin High School Athletic Hall of Fame, Gentzler has coached 12U and 16U girls fastpitch teams and has led softball hitting clinics for high school teams in the Rochester area.

She is an active mentor in her community and enjoys volunteering at the Salvation Army and Boys’ and Girls’ Club.