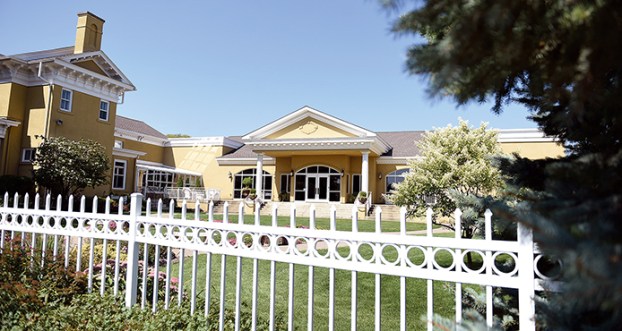 The Hormel Historic Home will be celebrating the 10th anniversrity of the event center this Sunday. Eric Johnson/photodesk@austindailyherald.com

When George Hormel retired in the late 1920’s, he gifted his home to the YWCA; today it is known as the Hormel Historic Home.

He intended to have an addition built onto the property, but that never happened while he was alive. But in 2009, the Carriage Hall Event Center was built and opened to the public.

Now, a decade since the 2009 expansion, the Hormel Historic Home is celebrating its use. The 10th anniversary of the 2009 expansion will be held from 2-6 p.m. on Sunday, Sept. 8 with live entertainment and food. The event is free and will happen rain or shine. Bands playing include Mac and Reino, JCA, and Sena Ehrhardt and Cole Allen. 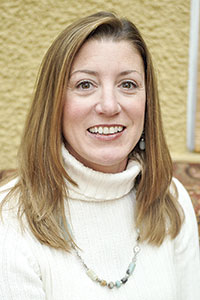 “It has really been an enhanced asset to the community,” said Holly Johnson, executive director of the Hormel Historic Home. “We can do so much more with the community and we’re wanting to celebrate that. We also wanted to thank the supporters who helped donate funds with the construction of this place.”

Since its opening the Carriage Hall Event Center has hosted 61 free summer concerts, expanded the Hormel Historic Home’s autism programming, and has hosted monthly educational programming that covers history and lifestyle such as cooking classes. There will have been more than 4,300 events, such as graduations, weddings, showers and holiday parties held at the center.

“We want to celebrate our past successes to make this happen, and it was a community effort,” Johnson said. “People donated a lot of money, including The Hormel Foundation, to make this vision a reality. We wanted to celebrate the supporters, as well as new people who weren’t even in town at the time, and help them recognize that this place is a big asset and resource. It allows us to have a whole slate of opportunities both historic and lifestyle. We’re really open to lots of new ideas. If there’s needs and ideas, and we want to use the space for it, we’ll try to do that.”

“We’re a community resource and that goes back to George Hormel,” Johnson added. “He wanted to see the house used by the community, and we have that in writing. That’s our mission. We’re a resource for people to learn and to also enjoy and be social in our environment. It’s a cultural enhancement that helps with the revenue portion of the Hormel Historic Home.”

Alzheimer’s disease and dementia affect everybody they come in contact with and Jaclyn Bird, financial adviser for Edward Jones in... read more