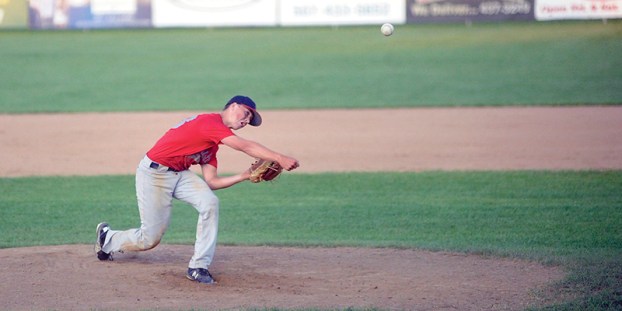 Seize the day: Post 1216 rallies to win a Sub-District title

Things couldn’t have looked worse for the Austin Post 1216 early on, but the team didn’t take much time to feel sorry for itself as it quickly bounced back to beat Waseca 14-7 in the Sub-District Title game in Marcusen Park Monday.

Austin had beaten Waseca 10-0 on Sunday and it topped Kasson 16-0 in five innings in the opening round of Sub-Districts.

On Monday, Waseca gabbed a 5-2 lead after Post 1216 committed a pair of costly errors in the frame. Austin responded by scoring six runs in the bottom of the second to seize momentum. 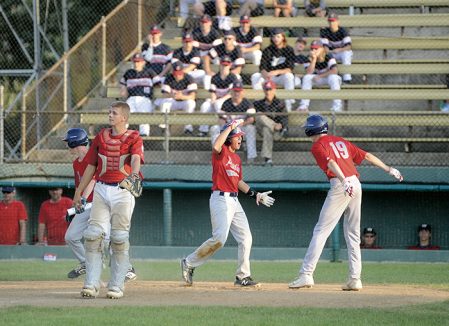 Cole Walter of Austin Post 1216 celebrates after tripling and scoring on a throwing error against Waseca in the Sub-District Title game in Marcusen Park Monday. Rocky Hulne/sports@austindailyherald.com

Zach Bollinberg had two singles and an RBI, Jed Nelson had an RBI triple and Logan Murphy had an RBI single in that frame.

“We knew we were capable of putting up more than three runs like they just did in the top half,” Bollingberg said. “We knew we had to come back right away.”

Bollingberg also picked up the win in relief just one day after he went six innings in the shutout win over Waseca. Bollingberg allowed one run in two and two-thirds of an inning in the Sub-District Title game.

“My arm really hurt, but you’ve got to give the innings that you can during playoff time,” Bollingberg said. “You’ve got to do what you can do. Rest doesn’t really matter.” 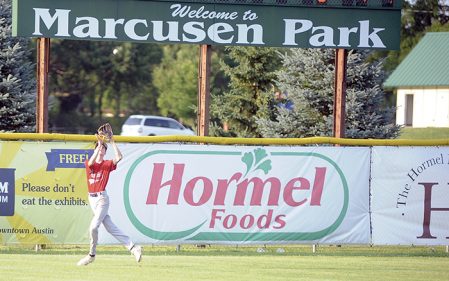 Cole Walter preserved the win for Austin as he pitched two scoreless innings in just his third mound appearance of the summer. Walter also went two-for-three with an RBI triple.

“We had to get a lot of energy in the dugout and get all of our teammates up. A lot of us had our heads down early,” Walter said. “(Zach and I) just knew that we had to come out and give a few good innings to help our team any way that we could. I just had to throw strikes.”

Austin will advance to the District Tournament and it will play against an opponent to be determined on Saturday. 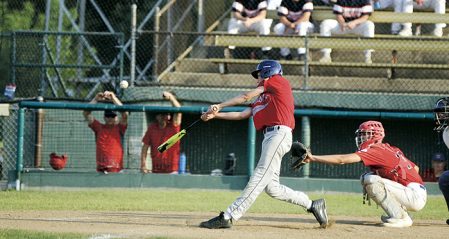 Photo: First season in the books

The Southland 10U girls softball team recently finished its first ever season with a record of 3-1-2 overall. Southland finished... read more