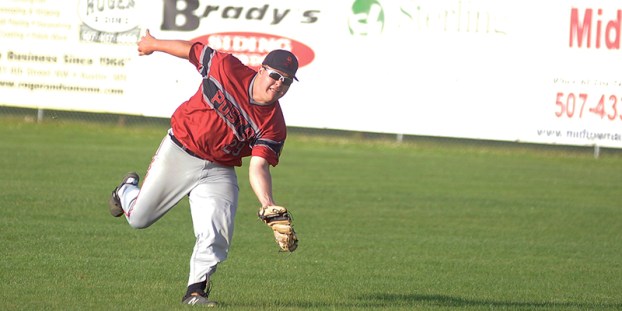 The Austin Post 91 Legion baseball team is making a habit out of never letting up and that attitude helped the squad edge out a 3-2 win over Northfield Post 84 in Marcusen Park Tuesday.

Austin (9-2 overall, 5-1 District) took the lead for good when AJ Mueller sliced an RBI single to right field make it a 3-2 game with two outs in the fifth inning.

“I knew a base hit to the outfield was all we really needed,” Mueller said. “I saw the pitch, got the bat on it and I got it right over his head. It ended up working out for us.” 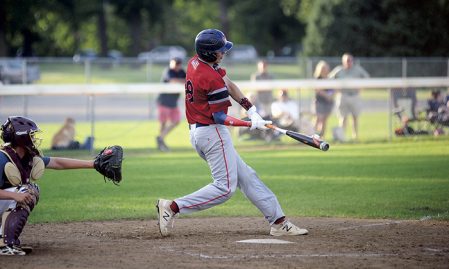 Mueller and the Packers took third place in the Minnesota Class AAA State Baseball Tournament this past spring, and he said the team is hoping for some even bigger things this summer. Post 91 has now won four of its last five games as it is at halfway point of the summer season.

“It just makes us hungrier,” Mueller said. “We want to get back to state and do better than we already did even though we did do really good in the (high school) state tournament. A lot of us want to go to state in Legion and take first.”

Teyghan Hovland struck out six to pick up the win for Austin as he walked just one. Northfield tied the game at 2-2 in the top of the fifth, but Hovland allowed just one baserunner in the last two innings.

It was just the second mound start for Hovland this summer. 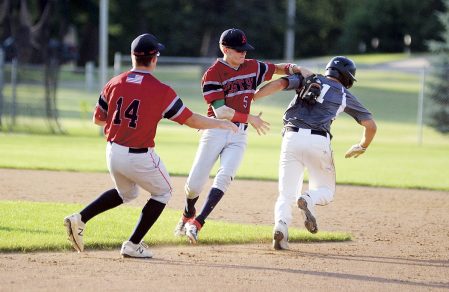 “It’s been a smooth transition (from spring to summer). I’ve had a few moments where my arm has hurt, but after this I’ll go home and get ice and rest,” Hovland said. “It’s really fun getting to come out here and play baseball with your buds. We had that high in state, but we want to keep it going and get to state for Legion.”

Austin took a 2-1 lead when it rattled off four straight two-out hits in the fourth inning. Josi Bothun and Dawson Mills each knocked in a run during the rally.

Austin head coach Joe Ciola is pleased with how Post 91 has battled this summer after a long high school season.

“They’re competing every game, they’re playing hard, they don’t want to lose and they have great energy,” Ciola said. “They’re a great group of guys, I’ve had a lot of fun coaching them and I really do like the way they compete from the first pitch to the last.” 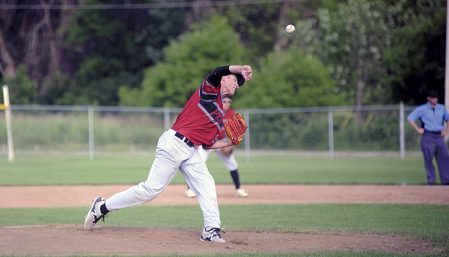 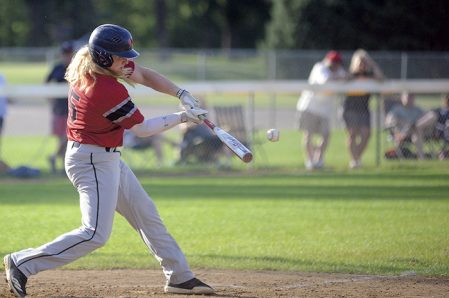 Gopher 50 is set to roll on Saturday

Deer Creek Speedway is set for a big night of racing as it will host the Gopher 50 this Saturday.... read more