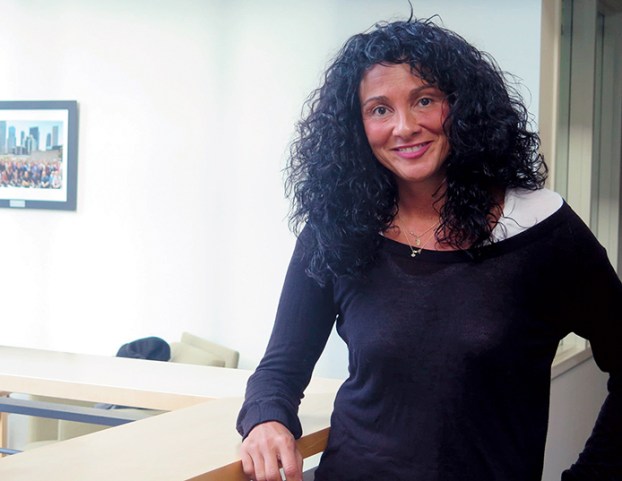 The former Minnesota corrections official who resigned while under investigation released an extended defense of her actions Tuesday, in which she also asserts she was marginalized after expressing concerns “regarding ethics and flagrant mismanagement.”

Meanwhile, Gov. Tim Walz said he has full confidence in Department of Corrections Commissioner Paul Schnell, whom the first-year governor has tasked with changing culture at the agency that operates Minnesota’s prisons.

One of Schnell’s main advisers, Sarah Walker, left her post as deputy corrections commissioner earlier this month. Last week, the agency released details of an incomplete investigation into allegations against her.

They include claims Walker lobbied for a nonprofit connected to her husband on state time and that she released confidential information about a coworker. In a statement posted online, Walker said the narrative surrounding her departure is “untethered to the facts.”

The investigation was never completed because Walker resigned before that occurred.

In January, Walker was picked to lead the community services division of the corrections agency, putting her in charge of reentry programs for offenders, community notification and victim services.

Materials released in connection with the investigation included text messages from Walker about a bill her husband, Brock Hunter, had before lawmakers and indicated that she reviewed his testimony on a state computer.

Walker said her advocacy for the Veterans Defense Project — a nonprofit led by Hunter — didn’t constitute lobbying. She added that the nonprofit’s initiatives were publicly endorsed by Gov. Walz and his administration, including a plan to help veterans dealing with service trauma navigate the courts.

The Veterans Restorative Justice Act “was supported by the Walz administration, and would financially benefit the DOC, which alone should make any claims that I lobbied on state time moot,” Walker wrote. “However, I did not engage in lobbying activity on behalf of that legislation.”

Walker wrote in her statement that portions of the investigation about her disclosure of sensitive information were selectively redacted to make her look bad. She says the underlying information about a colleague being groped by another corrections official at a conference was known within and outside of the agency.

According to documents, the woman told investigators that she confided in Walker. The woman said she was surprised when information about the incident, which occurred before she or Walker worked at Corrections, became public, when MPR News reported on the incident.

She said that she left the department “on my own volition and was unaware of the nature or origins of these complaints until after my departure.”

But Walker took aim at unnamed fellow corrections executives, saying she had fundamental concerns “regarding ethics and flagrant mismanagement.” She said she felt targeted after speaking up. Her statement doesn’t go into detail about what actions prompted her concern.

BOSTON — An archaeological dig in Boston’s historic Chinatown has been cut short after it turned up a 1980s music... read more