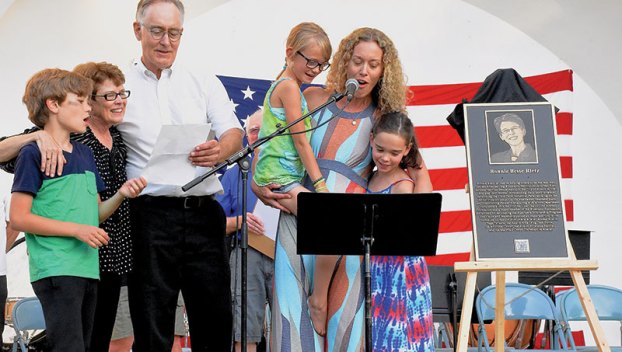 Former mayor, teacher, community activist and civic leader Bonnie Rietz was honored by her family, who “sang her praises” to her – in French – to the children’s song, “Alouette,” during the Pillars of the City presentation last summer at Bandshell Park as part of Freedom Fest. The Austin City Council has made the decision to not have Fourth of July celebrations at Bandshell this summer because of COVID-19. Herald file photo

By Michael Stoll and Deb Nicklay

It had to go down as one of the more unusual Pillars of the City presentations made in its four-year history.

When the crowd gathered at Bandshell Park Wednesday night, part of Freedom Fest, most  were expecting the usual accolades and tributes to 2019 honorees.

But honoree Bonnie Rietz — Austin’s former mayor and one of the community’s strongest cheerleaders and admired civic leaders — found her enthusiasm for her city matched with the enthusiastic singing, literally, of her praises.

The “choir” was made up of daughter Mindy, Bonnie’s grandchildren and husband, Tim.

And, those praises were sung in French and set to music to the children’s song, “Alouette,” — a tribute to Rietz’ tenure as an instructor in French. In her usual fashion, Bonnie joined right in.

The crowd showed its appreciation for both Rietz and the performance with a loud round of applause.

Their plaques will be added to the North Main Street Mill Pond flood protection wall pillars, which currently holds 11 other plaques.

Here is a look at the honorees: 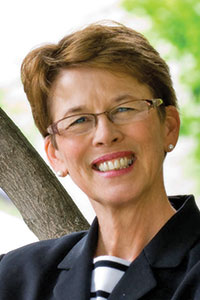 After serving eight years on the Austin City Council, Bonnie Rietz became the first female Austin mayor in 1997. She was instrumental in expanding the airport runways, developing the Cook Farm Industrial Park, working on the $11.2 million de-nitrification project at the wastewater treatment plant and constructing Packer Arena, along with several apartment complexes within the city. Her vision and leadership helped form several organizations, including Apex Austin, Amis Austin, Access Austin, Austin Page Turners, the Austin Area Drug Task Force, the Welcome Center, the Austin ArtWorks Festival and the MacPhail Music program. As a board member of the Riverland Foundation and the Hormel Foundation, she worked on developing the Assurance Scholarship Program. 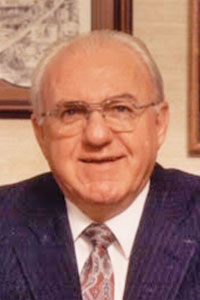 As a broadcast journalist, John O’Rourke was the “voice of Mower County” and was Austin’s favorite emcee for civic events, pageants and sporting contests. After graduating from St. Thomas College, O’Rourke enlisted in the U.S. Army, serving in Korea with the Armed Forces Radio Division. In 1961, he arrived in Austin and started a career with KAUS Radio and KAAL-TV. In 1972, the Austin Area Vocational-Technical Institute asked him to develop a radio and television broadcasting program. For 23 years he shared his passion for broadcasting as a teacher and mentor. He served eight years on the Austin City Council and was mayor from 1986-96. As mayor, he developed the radio show “Meet the Mayor,” answering questions directly for the citizens of Austin. He passed away Oct. 18, 2018. 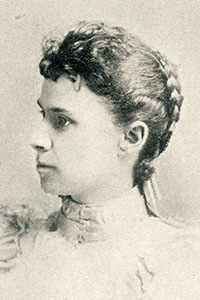 Getrude Ellis Skinner started her career as a teacher after graduating from Austin High School. She taught grade school in Austin, California and one summer in Hawaii. In 1890, she became the first female superintendent of Mower County schools, overseeing 130 school districts and creating 90 school libraries during her tenure. After getting married, Skinner became the associate editor for the Austin Daily Herald. She became more engaged in community service as a member of the Austin Floral Club, the Art and Travel Club and the League of Women Voters. She helped organize the YWCA in Austin, worked with the local Red Cross during World War I, and formed the Sunshine Society. In 1958, she was chosen as Austin’s Centennial Queen due to her commitment to civic causes and the high esteem in which her fellow citizens held her. She died on March 26, 1960.

To learn more about the Pillars of the City, visit http://www.ci.austin.mn.us/boards-commissions/dedicated-pillars.

The Austin Exam Station of the state’s Driver and Vehicle Services division – more popularly known as the DMV –... read more