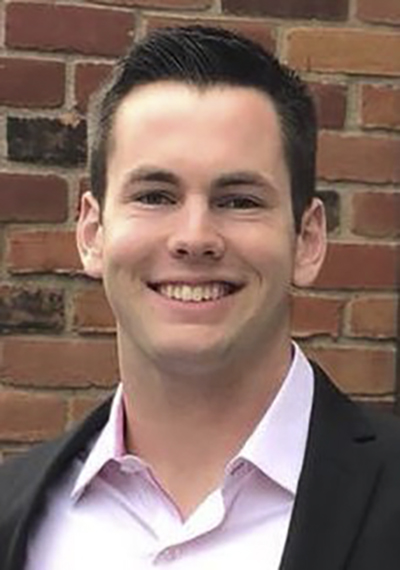 Magnuson said at about 10:45 p.m. Monday, Nelson veered into a ditch on County Road E2 West and Old Snelling. He struck a utility pole and crashed into a tree, causing power lines to fall and spark on top of the car.

Magnuson said the Lake Johanna fire department pulled Nelson from the car and started CPR before he was taken to Hennepin County Medical Center. Several hours later, dispatchers were told he died.

In a campus-wide email, Vice President of Student Life William Washington wrote Nelson was returning to Bethel Monday, where he was living for the summer. According to the email, Nelson was an accounting and finance double-major who played basketball and football at Bethel. He was also involved in the Bethel Business and Economics Association.

“We encourage you to take time to process this difficult news with your friends and classmates,” Washington wrote. “Staff members from Student Life and Christian Formation and Church Relations will be available throughout the week if you want to pray or talk through this together.”

Current Blooming Prairie girls basketball and cross country head coach John Bruns coached Nelson for three of his four years on the BP boys basketball team and he also worked with him as a teacher.

While Nelson, who was playing basketball at Bethel College and was a standout in football and basketball for the Blossoms, he was also a positive force behind the scenes, according to Bruns.

“I just remember him as a being a kid who loved to compete,” Bruns said. “He worked hard to make himself better in practice. I saw him in the classroom as well and it was the same way there. He made everything better around him.”

“We’ve gone through a tough time and it hits hard in a small community when you get to know these kids so well,” Bruns said. “There are a lot of people in our community that are hurting right now.”

When Sophina Lindquist, 10, of St. Cloud stopped by the Mower County Law Enforcement Center in Austin on Tuesday, she... read more