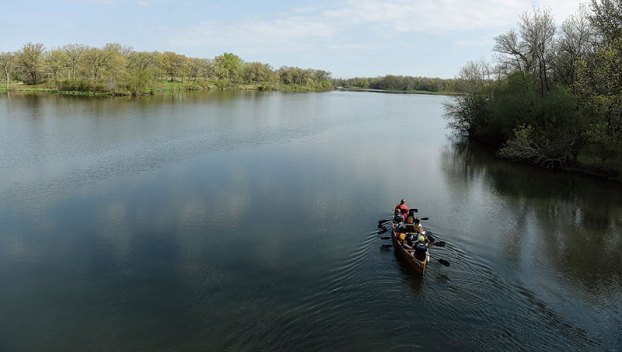 It was a fine morning for some canoeing as Southgate Elementary students explored the Cedar River thanks to Wilderness Inquiry’s Canoemobile.

Nobody is going to argue much when it’s asserted this hasn’t been the best spring we’ve ever seen. Still, there have been plenty of opportunities to get out and get some good images. These are my favorites from this rather wet spring so far, when rain or snow hasn’t been getting in the way. 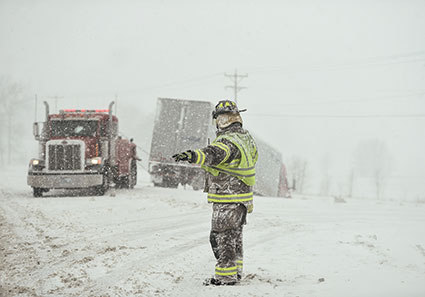 An Austin firefighter directs traffic in front of a wreck just outside of Austin during this April’s big snow storm. 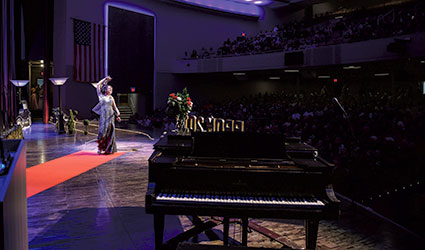 Taya Kuchera is spun by her date Vicenc Rocamora during the Austin High School Prom grand march in Knowlton Auditorium this April. 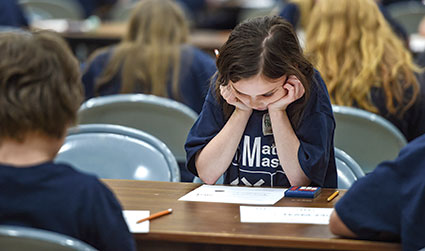 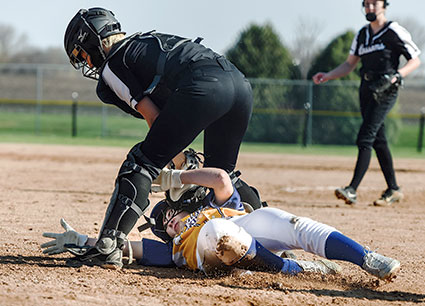 Hayfield’s Natalie Heydt tries to take the direct route through the tag of Blooming Prairie catcher Maya Lembke in Hayfield.

Dedication to the greens: Southland sophomore is state-bound after a summer of hard work

ADAMS — Southland sophomore Max Schmitz is not one to settle for mediocrity. After shooting a two-day score of a... read more