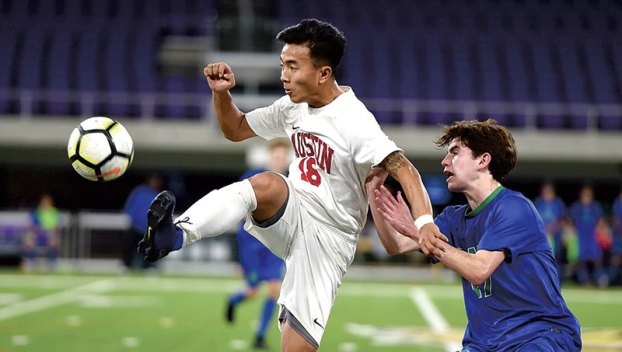 Austin soccer, which is currently Class A, will be among the teams in the state adjusting to a new class in two seasons. The Minnesota State High School League voted to add a third class to soccer. Volleyball and cross country will also be affected as both sports will get another class as well. Herald file photos

The state tournament in cross country, soccer and volleyball will all be a little bit bigger in the coming years after the Minnesota State High School League Board of Directors voted to add another class in each of those sports recently.

The Austin boys soccer team has taken third in the last two Minnesota Class A State Tournaments and the change of classes will likely make Austin’s road to state a little more difficult. 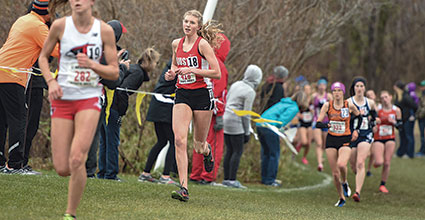 After the MSHSL’s vote, volleyball will now expand to four classes while cross country will expand to three.

When the changes kick in, the Packers will no longer face off against schools like Caledonia or Pine Island/Zumbrota-Mazeppa in the postseason, which will remain in Class A. Austin head coach Jens Levisen said the changes have been discussed by area soccer coaches for awhile now and he thinks the change will be a good one.

“It will be good for small schools, and it makes sense for us too,” Levisen said. “Overall, it should be good for the sport and allow the sport to grow.” 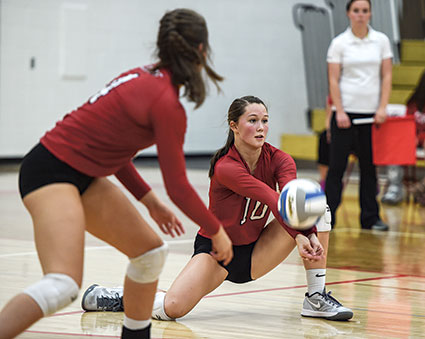 After the MSHSL’s vote, volleyball will now expand to four classes while cross country will expand to three.

The Austin volleyball program has struggled to make a tournament run in the past decade and the new alignment will be a welcome change for the Packers. Austin will likely no longer have to go through Rochester in section tournament play in the future.

“I think it would probably be very beneficial. Hopefully we can build a program that can compete with any school,” Austin head coach Lauren Cost said. “But I’m really excited because I think volleyball should be classed the same as basketball. I think it’s a great move and I think it will be good for volleyball. It will make things more competitive.”

What class Austin will be in in any of the three sports as well as the rest of  area teams have yet to be determined.