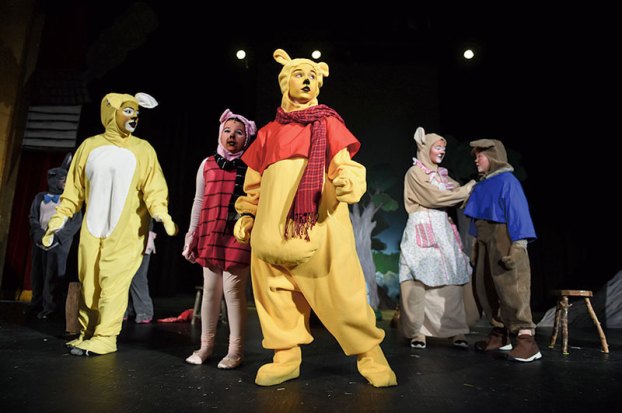 The cast from “The House at Pooh Corner,” a play from this past season of the Matchbox Children’s Theatre. Herald file photo

Matchbox Children’s Theatre has announced its schedule for its 45th Season.

According to MCT President Angela Donovan, the three main shows of 2019-20 are encore shows that have been performed in the past while the summer musical is new.

Audition dates will be announced at a later time.

MCT will be holding open auditions for this summer’s musical, “Yankee Doodle, A Musical Review,” from 6:30-8:30 p.m. on July 14 at the Historic Paramount Theatre.