Man charged with having sex with minor

Carter Leon Montrel Harris, 19, of Austin was charged with felony third-degree criminal sexual conduct on Friday in Mower County District Court. He pleaded not guilty to the charge.

According to the court complaint, law enforcement was notified on March 7 that a sex video involving Harris and a 15-year-old girl was being distributed at a high school. 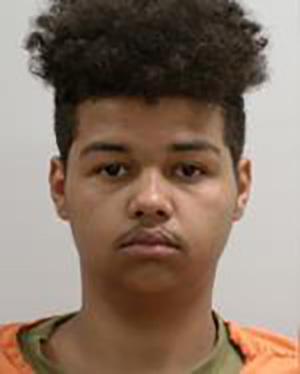 Police spoke to the victim, who acknowledged she was in the video and said it occurred in late 2018 (when Harris was 18). She said she had deleted it from her phone, but believed Harris kept a copy and likely distributed it.

Harris was arrested on Thursday. He told law enforcement the video did not depict him or the victim. He said he engaged in sex with the victim in 2017, but denied having sex with her recently.

He also said he believed she was currently 17.

A pre-trial for Harris has been scheduled for Nov. 27.

By Sara Schafer Mower County Senior Center We are changing our hours and June is our trial month. We are... read more