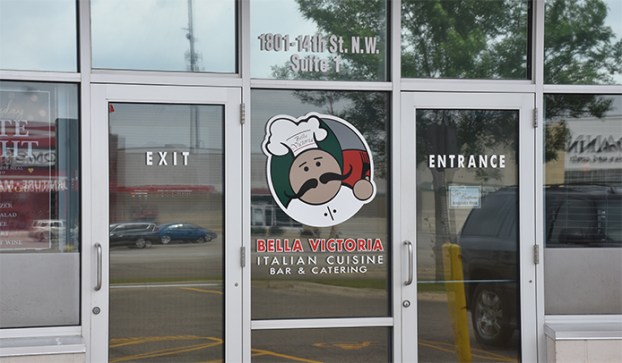 ‘Like a new house’; Bella Victoria opens in new location

After closing its old location at 210 Fourth St. NE on May 25, Bella Victoria Italian Cuisine finally got the go-ahead to open its new location on 14th Street Northwest on Wednesday.

“It feels great,” said manager and head chef Carlos Victoria. “It feels like a new house.”

The move to the new location, where King Buffet used to be, was prompted by customer complaints about parking, the smell at the old location and the noise from the adjoining ballroom.

Despite having completed the move three weeks ago, Victoria had to wait on the state health department to give the okay to open.

“There was a delay in the health department,” he said. “We were waiting on the plan review for three weeks.”

The delay proved costly as the restaurant was forced to turn away several large parties. 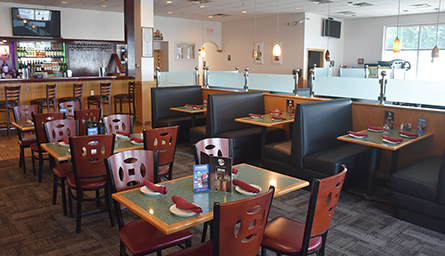 But after announcing they were open on the restaurant’s Facebook page on Wednesday, Victoria said the customers began making their way in.

“When the customers stopped by, they said ‘this is so nice, this is so beautiful!’” he said. “They really liked it.”

Victoria said they will still offer their specials from to old location, such as the $50 Wednesday Date Night five-course meal for two and weekend delivery service. He also hopes to add more specials in the future.

Bella Victoria’s new location is located at 1801 14th St. NW, Suite 1. Hours of operation are 11 a.m. to 11 p.m. seven days a week, though Victoria indicated the restaurant might stay open until midnight in busier nights.

“We invite the whole city, the whole state to come down and try us,” Victoria said.

Officials from Austin along with other groups from southeastern Minnesota came together with staff from Sen. Amy Klobuchar’s office Thursday,... read more