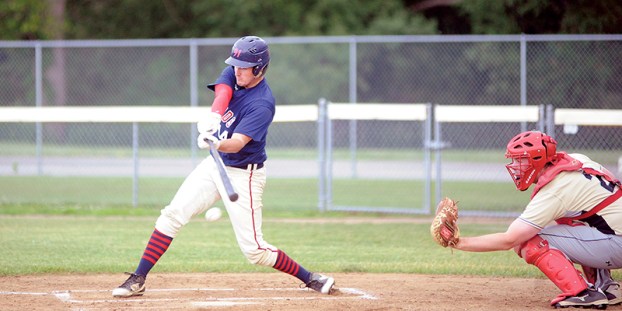 As head coach of the Austin Post 91 Legion baseball team, Joe Ciola already had a lot on his plate this summer, but his passion for baseball allowed him to add one more task to his duties.

Joe took on the role of manager of the Austin Greyhounds and he’s vowing to make sure that amateur baseball does not go away in Austin, despite a dip in participation on the Hounds last summer.

“The reason why I’m doing this is it’s very important to have town team baseball,” Joe said. “It gives these guys the opportunity to continue playing with each other and to experience great memories.”

Last season was literally a wash for the Hounds as the annual SpamTown Challenge was cancelled due to weather and the team’s core began to age. This season, the Hounds are aiming to field a younger roster, competing as a Class C team in the Twin Rivers League. 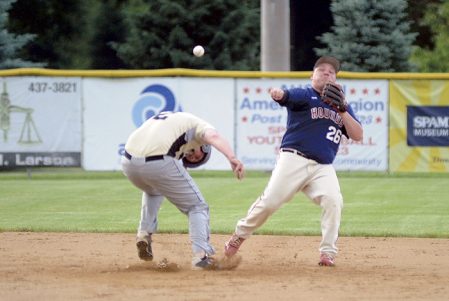 Joe’s son Alex, who played at Riverland Community College for two seasons, said it means a lot to have a town team for players to compete on in the summer.

“It’s definitely a necessity. We couldn’t let it die. We can’t go with out it and we’ll do what it takes, even if it means throwing nine guys out there,” Alex said. “We’ve got more of a culture this year than we’ve had in the past. We’ve had more practices and we’re more of a team than we have been in the past. It’s been way different. Everyone wants to win.”

Instead of having to travel to the Twin Cities for games, the Hounds will now play teams that are much closer and it will give the the team a chance to develop natural rivalries. So far, the Hounds are off to a 6-1 start after topping the Dodge County Diamondbacks 4-1 Thursday night.

“It’s working out well for us,” Joe said. “We’re looking to use some new people to create a new culture. We lost a lot of the old regime as time moved on and they’ve gone on to other things in life.”

The Hounds have a strong mix of players that includes Riverland grads, some Austin grads and some players from the area that have gone on to play college baseball. 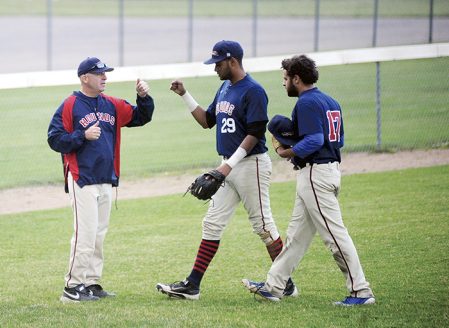 Lyle alum Jordan Hart is coming off a senior season where he set the MSU season records for homers (19) and RBIs (72). He also set a new school career records for homers (44) and RBI (186). On Thursday, he was back with the Hounds and getting reacquainted with some old friends on the baseball diamond.

“It’s good to come out here after the Mavs’ season,” Hart said. “It’s good to reconnect with some guys that I haven’t talked to in awhile. It’s slower pitching, but I’ve still got to hit the ball.”

The Hounds will host Owatonna at 7 p.m. Saturday, at Marcusen Park.

The Ramsey Meadows Ladies Club met on June 16. Play of the Day was 2 Ladies Best Shot. Winners on... read more