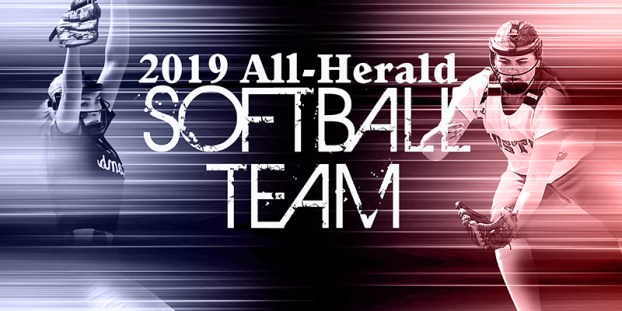 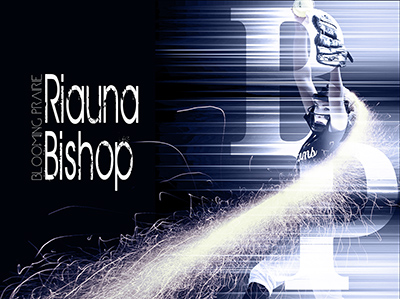 The sophomore hit .375 as she compiled one homer, two triples, five doubles and 10 RBIs. Jacobsen threw out 18 runners from behind the plate.

The senior, who primarily played third base, hit .405 with two homers, five doubles and 22 RBIs while scoring 24 runs. 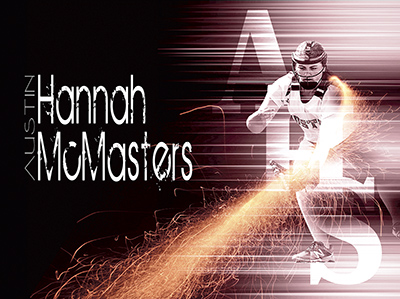 The senior maintained an .816 fielding percentage at the hot corner, while hitting .362 at the plate.

The junior, who played shortstop for BP, hit .319 with two homers, two triples, five doubles and 17 RBIs, while scoring 13 runs.

The junior missed a big chunk of the season with an injury, but she was still able to maintain a .343 batting average.

The senior was a leader behind the plate for the Packers as she hit .246.