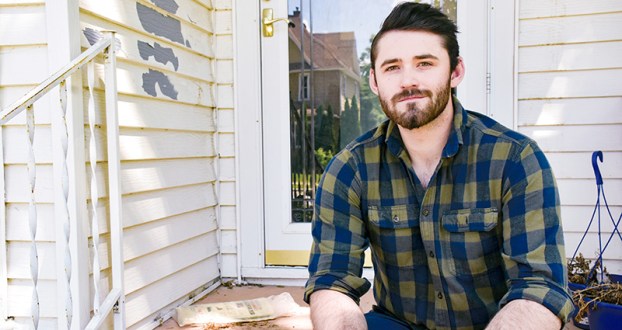 Kaleb Echols, 17, is organizing a 5K to raise awareness for sudden arrythmia death syndrome (SADS) as part of his Eagle Scout project. Echols, his four siblings and his mother were all diagnosed with SADS. Hannah Yang/hannah.yang@austindailyherald.com

Giving it his all: Stopping SADS in its tracks, Austin teen helps raise awareness for heart condition

For as long as he could remember, Kaleb Echols dreamt of joining the Marine Corps so he could serve his country. However, there was one obstacle he had to overcome — his heart.

The 17-year-old Austin native was diagnosed with Sudden Arrhythmia Death Syndrome (SADS), a genetic heart condition that can cause sudden death. In high stress situations, the condition could possibly kill individuals like Echols. However, a treatment he received helped reduce the risk of a cardiac event under high-stress situations. Now, Echols wants to turn toward the future in raising awareness

“It was definitely a challenge in trying to figure out how I can make that dream work with what I had,” he said. “I have a better chance now than I had a year ago with the treatment I received.” 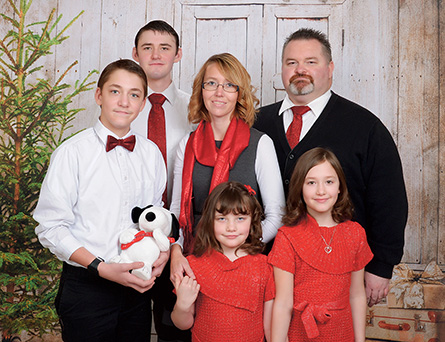 The majority of Echols’ family has SADS, excluding his father, Kevin. SADS affects about 210,000 Americans, who can die suddenly and unexpectedly because of a sudden cardiac arrest, according to the American Heart Association. One in 200,000 high school athletes in the country will die suddenly, most without any prior symptoms.

What Echols wants to do is to shine a light on the condition, noting that it was not as uncommon as many may have initially believed.

“The biggest goal is to raise awareness and show people that this is not as rare of a condition,” he said. “It’s something that could end up affecting you, your family members.”

So for his Eagle Scout project, Echols organized the Steps to Stop SADS 5K, which will take place on Saturday, June 22, at the Jay C. Hormel Nature Center. Those interested in participating can register at 9 a.m. and run at 9:45 a.m. Donation is free will.

Inside their home in Austin, the Echols siblings have come to lean on each other when it came to understanding SADS.

Kameron, 14, Sariah, 10, and Rebekah, 12, as well as their mother Genevie, 37, were all diagnosed with SADS at varying levels of severity. Two family members have had implanted pacemakers and other devices to track their heart rate, and avoid contact sports. In the car, the family carries a portable defibrillator just in case. Sariah was unable to jump on a trampoline or swim competitively because of her heart.

However, they all have become used to their diagnosis. They are homeschooled and spend time together as any other family. While diagnosed with a similar heart condition, they were able to become more empathetic to each other.

“To have SADS is like having an awareness group where you learn how to cope,” Rebekah explained. “We’ve learned to live with it.” 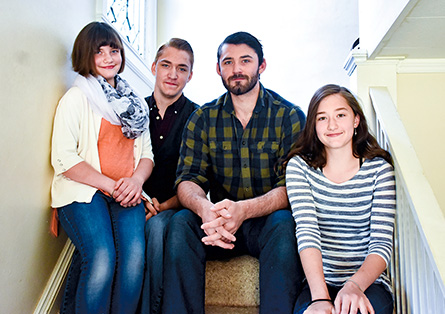 Although SADS is more common, the chances of all four Echols children and their mother having SADS is a rarity in itself.

“We’re weird as a family,” Kameron joked. “SADS differs for everyone and we have to take precautions. It’s something that I’ve learned to live with.”

After having been genetically tested for SADS, Kaleb wondered if he would ever be able to join the Marines. It was his mother who suggested a type of surgery that would help minimize the risk of a cardiac arrest. So, after graduating from school, Kaleb hopes to go into the military and be able to become a leader despite his diagnosis, then maybe return home to start his own construction company.

“That’s my plan if everything goes my way,” he said. “My family has been very supportive.”

Watching their brother continue to work toward his dream and organizing a 5K to help raise awareness for SADS, the Echols siblings were “proud.”

“This brings families together,” Sariah said. “They can do as much as they can to help anyone and any other person who has this. Maybe that’s kind of what the 5K is about.”

Noctilucent clouds graced the skies over Austin Saturday evening around 10:30 p.m. This photo was taken from Village Cooperative. “I... read more