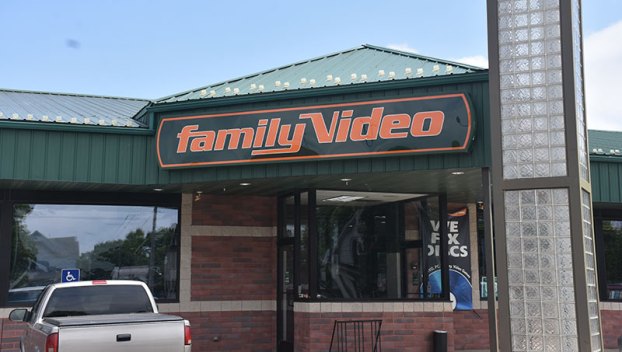 Family Video announced that it will be closing in July. Mike Stoll/mike@austindailyherald.com.

After 12 years of business, Austin’s Family Video announced that it will be closing.

In a Sunday Facebook post, Family Video shared the news of the impending closure, saying, “We are sad to close the doors tonight on our last day of renting. […] Effective (Monday) we will have new hours of noon to 8 p.m. Only buying moving forward.”

“We’re trying to stay positive with this because people are aware of the current climate with video stores,” said Austin Family Video Manager Brittany Perry. “We knew it was coming, but it was sooner than we anticipated and hoped for.”

Perry, who found out about the closure on Friday, said the decision was that of Highland Ventures, the company that owns Family Video.

“The company has been treating us really great,” she said. “We’ve worked hard over the years to be a community hub. We’re more sad about the community impact. We fought our darndest.”

Perry added that the closing date will be either July 10 or 11, after which Dollar General will occupy the Family Video building.

In the meantime, almost everything at Family Video is on sale, though Perry said some movies will be kept and sent to other Family Video locations. 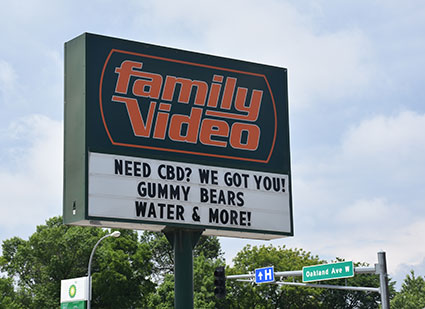 Family Video announced that it will be closing in July. Mike Stoll/mike@austindailyherald.com.

While it’s still open, the Austin location will continue to be a community hub, hosting a blood drive on Friday. Perry said they hope to host another blood drive near the closing date.

Family Video is also accepting donations in a donation jar. The money will be used at closing to purchase movies for the Austin Public Library.

Perry offered her thanks to the Austin community.

“These 12 years have been incredible,” she said. “My three years here have been some of the most fulfilling I’ve had. We love the community and we’re going to miss them.”

Suspicious man seen in the Sargeant and Waltham area

Mower County Sheriff Steve Sandvik is reminding residents to lock their doors and vehicles after recent reports of a suspicious... read more