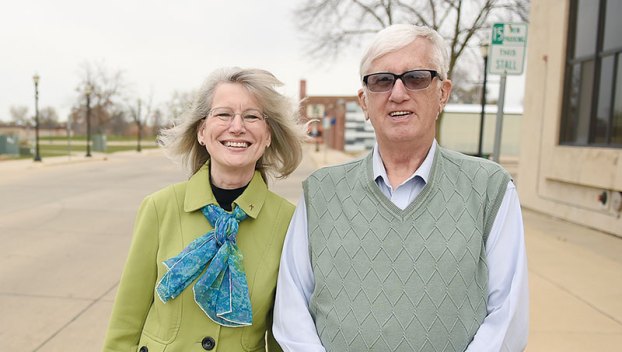 Kelly Neff and his wife Mary spent only a few months in Austin, but that time influenced him to place the story here. Herald file photos

What started out as the roughest of rough drafts has finally grown into a fully-fleshed out novel.

“A Perfect Match,” the first book by former KAUS Radio DJ Kelly Neff and his wife Mary Neff, is on bookshelves and available through e-readers.

“When we were kids we were told, ‘everybody has a book in them,’” Neff recently said. “We finally did. It’s satisfying to know that we had that in us. To get us published, it’s just a thrill. Our goal isn’t to become rich. It’s just about putting our story on paper.” 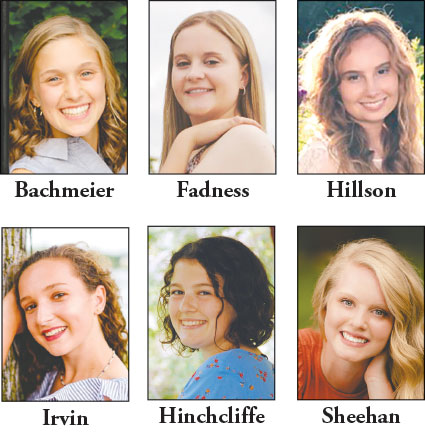 The book “A Perfect Match,” from former KAUS Radio DJ Kelly Neff and his wife Mary, is now available. The book take place in Austin with Neff using current and past Austin locations many will recognize. Herald file photos

The book, which was available earlier this spring, follows the lives of Kevin Knapp and his future wife, Maggie McGovern. Both will ultimately become involved in the murder-mystery involving Maggie’s best friend Sam, who dies during a snow storm that is ransacking Austin.

Late last year, Neff and Mary talked about the process of writing the book, stemming from its very beginning.

“It originally started as semi-biographical,” Kelly said in November. Looking through we thought that might not be interesting to some so we ended up putting in a murder.”

During that same interview, Mary remembered the first time she saw the rough draft of the book. It was rough as they say; there was room for improvement.

“At first it wasn’t really good,” Mary had said. “Then, about a year ago, I looked at another draft and thought, ‘this is a readable piece of literature.’”

The promotion of the book is still in the early stages, and while it’s available in places like Kindle and through the Barnes & Noble online store, physical copies are also making their way out.

The Neff’s are also hoping a local visit is on the horizon to further talk about their book.

Overall, Kelly said it’s been quite the ride.

“It’s been exciting,” he said. “We seem fairly confident. We’re not going to be New York Times Bestselling Authors. But we’re pleased with it.”

The History Happy Hour season has been extended into June this year so that we can showcase one of Austin’s... read more