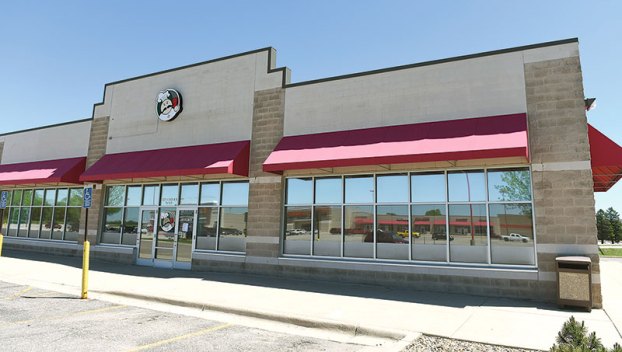 Bella Victoria will soon be making the move from its current location in downtown Austin to the former Target strip mall area. Eric Johnson/photodesk@austindailyherald.com

The restaurant, which first opened in October of 2017, is in the process of moving to its new location at 1801 14th St. NW, Suite 1, near Hobby Lobby. Saturday was the last day of business at its old location across Fourth Street Northeast from Riverside Arena.

Manager and head chef Carlos Victoria said he will know the official opening date by tomorrow.

“We’re shooting for the first week of June,” he said.

The move was prompted by customer complaints about the old location. 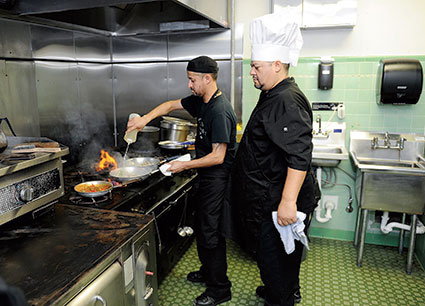 “When people come (to the old location), there is no parking,” Victoria said. “They have to walk a block or two to get to our place. It is an old building and we’ve had a lot of complaints. They say the building smells, especially by the entrance. We’ve had people who came in and sat down that had allergies and they got up and left.”

Another contributing factor to the move was the noise from the rented ballroom the old restaurant shared the building with.

“They rent the space next door and they have a lot going on there on the weekends; parties going on with the music really loud,” Victoria said. “We got a lot of complaints and we couldn’t sit anybody (in the main dining area).”

The new location on 14th Street will be in the old King Buffet location. Victoria said he hoped to move into the spot six months ago, but only recently negotiated the lease agreement.

Victoria called the move “a change for the better” and said they plan to have a grand opening once they know the date.

The new restaurant will feature a main dining area capable of seating about 120 diners. It will also have two private rooms that can hold 55 and 65 diners apiece.

Victoria hopes to keep the menu fresh by rotating dishes at the new location, though he admits it’s hard to take something off the menu because many items sell.

“You don’t want to have a menu with too many pages,” he said. “You want to keep it simple.”

Jane Taylor Academy of Dance wrapping up a busy season

The Jane Taylor Academy of Dance will hold their 55th annual recital at 7 p.m. on Saturday, June 1, at... read more